I've been playing for about 25 hours now. So far, so good! Well, mostly good.

As noted in many places, they got really cheap on the port. You don't even hit ESC to bring the main menu up, for pity's sake! The graphic options are pathetic, too. (There's a mod that lets you unlock UE4 engine settings that's helped with that but finding out how to deal with all those settings is NOT easy. Maybe somebody will make an engine.ini-maker for the game?)

The side quests are kinda weak, too. The monsters you fight in most of them are interesting enough, but the areas you go to aren't, and the stories behind them aren't even close. There was even a go-hunt-the-rats quest early on. These probably should have been left out of the game completely.

But the nostalgia factor… wow. I really loved the original game. I played it all the way through a few times and started it without finishing even more. Being able to walk around in those places in full 3D with fully orchestrated music is incredible. Walking around a corner and seeing Aeris standing there as her music started playing rooted me to that spot for a couple of minutes. (Then I turned around and went the other way. I know how Square plays it. Sure enough, there was a materia waiting there - which they wouldn't let me get to it yet.)

The materia system is working as well as ever, too. There's a little difference in that summon materia get special slots and can only be used in certain battles, but otherwise it's the same thing as before. Handling of materia is better, too. If you get separated from a character, their materia doesn't vanish with them until they return. Best of all, there's a lot of materia types - way more than you can slot. That should help replay value a lot.

All in all, the game has me hooked.
The very powerful and the very stupid have one thing in common: instead of altering their views to fit the facts, they alter the facts to fit their views…
-- Doctor Who in "Face of Evil"

Good to read your thoughts on the game, Zloth. I do look forward to playing it once all the episodes are fully out, patched and whatnot. After just finishing all six of the pixel remaster games, seven is beckoning.

I sure hope part 3 doesn't take as long as part 2! It really shouldn't, given the lack of pandemic, but you never know.
The very powerful and the very stupid have one thing in common: instead of altering their views to fit the facts, they alter the facts to fit their views…
-- Doctor Who in "Face of Evil"

Can I get a ruling from the ISO in charge of mini-game nomenclature? 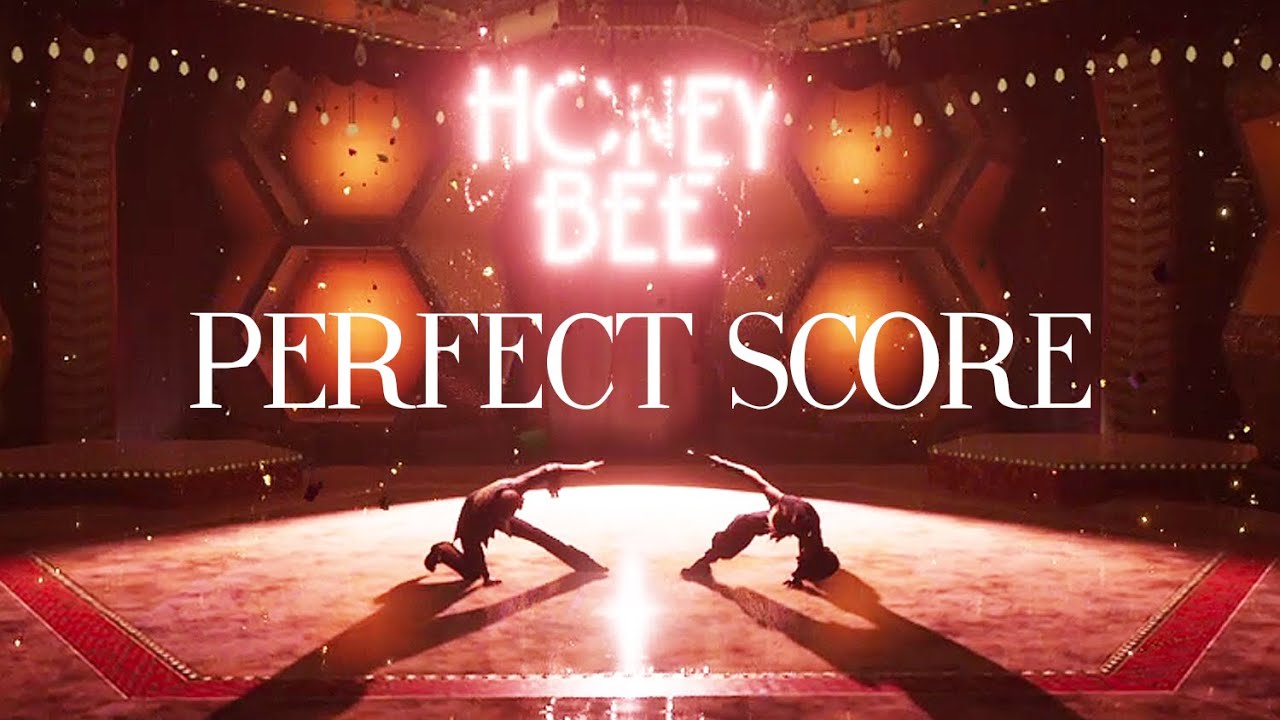 youtube.com
Is that a rhythm game or a series of QTEs!?

(OK, so I mostly just want to double-check clips on the new software. It's still a valid question!)
The very powerful and the very stupid have one thing in common: instead of altering their views to fit the facts, they alter the facts to fit their views…
-- Doctor Who in "Face of Evil"