GamePressure interviewed Feargus Urquhart about Obsidian's legacy and asked what the future holds.

Hubert Sosnowski (Gamepressure.com): The initial spark for this interview was your simple quote: "I would always personally say my hope is that before I ride off into the sunset, I'd love to make another Fallout game." How much does Fallout mean to you? What Fallout as a game, or an idea, is for Feargus Urquhart?

Feargus Urquhart: I need to go back many, many years into the past. When I was ten or eleven, I was introduced to Dungeons & Dragons. I, a kid who was a little bit of a dork - or a lot of a dork [smiles] - it was an impulse to start reading fantasy. Tolkien, the Spellsinger series by Alan Dean Foster, Belgariada by David Eddings. I really enjoyed this whole adventure in another world.

That went into my high school years, I became part of a gaming club, so now it was a larger group thing. Earlier it was three or four of us playing DnD. It created this love of mine for that type of game, storytelling, characters and getting to do what you want. I love board games, they were always in my house. But role-playing games are different, and they give you this ability to be who you are, or who you want to be, in some strange world. Fast forward - I went to college and got my job in the game industry. In 1996 I got the opportunity to work on RPGs. The first of these was just Dungeons & Dragons for Interplay. I was put in charge of that division and Fallout wasn't originally a part of that. But!

I was friends with Tim Cain and Leonard Boyarski and we kept talking. It's wrong to say they needed help. They needed... support. To focus on a game, they needed more support from Interplay - resources and things like that. So, Fallout came into the RPG division that became Black Isle Studios. What's important to me about it is that Fallout was the first game I got to work on that embodied that feeling of DnD, the adventure, the characters, the agency. We used the word "agency" all the time to underline that you can make your own decisions and be who you are in this world. This crazy, wacky world of Fallout makes sense, you get it. It's not like the real world, but it feels like a world you understand. Saying that you wanna be there is probably wrong [laughter].

FU: [Smiles]. It's like Disneyland. It's not real life, but it all makes sense and fits together, and you get to go - and like I said - be who you are, who you want to be in it. That is what resonated and maybe it's just a little bit of my upbringing - I'm a cold war kid, and from that standpoint, the bombs make a lot of sense. I played a lot of Monopoly with my family, so the whole PIP-boy doing this [Feargus shows thumb up] is from that.

HS: I knew I recognized that guy!

FU: Yeah! And sorry, I said "PIP Boy," because it's the original name of the Vault Boy. But in general, all these things tied together what Fallout is for me. My upbringing, playing RPGs together, and the world where you're out to survive. I think there's some lizard-like part of our brains that likes that concept. We don't really die there, let's be honest, but we'd like to think that we could be this person in this world. With a Vault suit and a pocket knife.

Fallout had, and will always have, a special place in my heart. I enjoyed other games before it, but it was the first game I truly almost cried when it ended, because I did not want it to end. I played it like 5 times in a row. Likely there have been sequels I enjoyed as much, and even if the direction changed completely in Fallout 3, and at first I was one of the many fans outraged by it, I must admit that I loved this new take as well (New Vegas even more) - simply because, like Feargus said, it's a wacky world, but it all fit together and players can really enjoy the feeling of roleplaying.

"I played a lot of Monopoly with my family, so the whole PIP-boy doing this [Feargus shows thumb up] is from that."
Click to expand...

That's kind of interesting. I wouldn't have made the connection.

I hope he gets his wish about making another Fallout game.

Silver said:
I played a lot of Monopoly with my family, so the whole PIP-boy doing this [Feargus shows thumb up] is from that.
Click to expand...

The first two Fallouts are sheer dynamite, I doubt we'll ever see the like ever again. Atom was nice, just didn't impact me the same way.

Nice interview thanks for posting. Now just release more RPGs or share more information on Avowed and Outer Worlds 2. As we barely know anything about those games.
"Founding member of the Grumpy Gamer Club & Never happy unless I'm complaining"

Good interview, always nice to hear from Feargus Orc-Heart. I liked the second page more than the first; the reviewer kind of obsessed over Fallout a bit much.

It's an honest title.

Nice interview thanks for posting. Now just release more RPGs or share more information on Avowed and Outer Worlds 2. As we barely know anything about those games.

Yes...even just the occasional drip-feed would be nice. I reckon they will push through with Outer Worlds 2 -but as for Avowed...hmm....I'm starting to suspect a cancellation ..But hopefully not.

Robollix said:
Nice interview thanks for posting. Now just release more RPGs or share more information on Avowed and Outer Worlds 2. As we barely know anything about those games.

Yes...even just the occasional drip-feed would be nice. I reckon they will push through with Outer Worlds 2 -but as for Avowed...hmm....I'm starting to suspect a cancellation ..But hopefully not.
Click to expand...

I found a few links a few weeks back that wasn't positive. 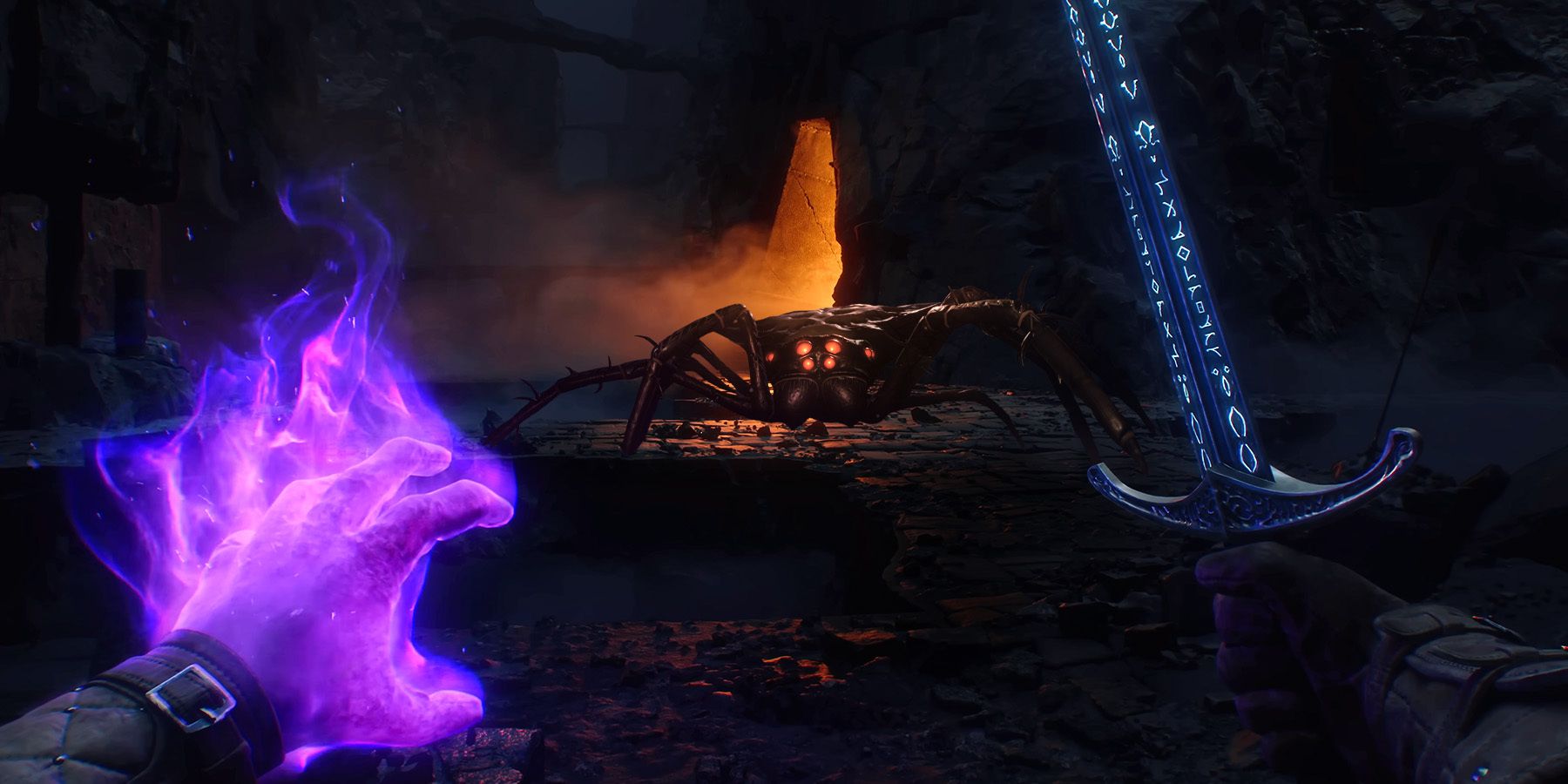 What to Expect from Obsidian Entertainment in 2023

Obsidian Entertainment fans should have a lot to look forward to in the new year, like Grounded updates and news on the studio's upcoming games.

The rumored release date for both Xbox Game Studios' Hellblade 2 and Avowed have been revealed, based on the latest information. 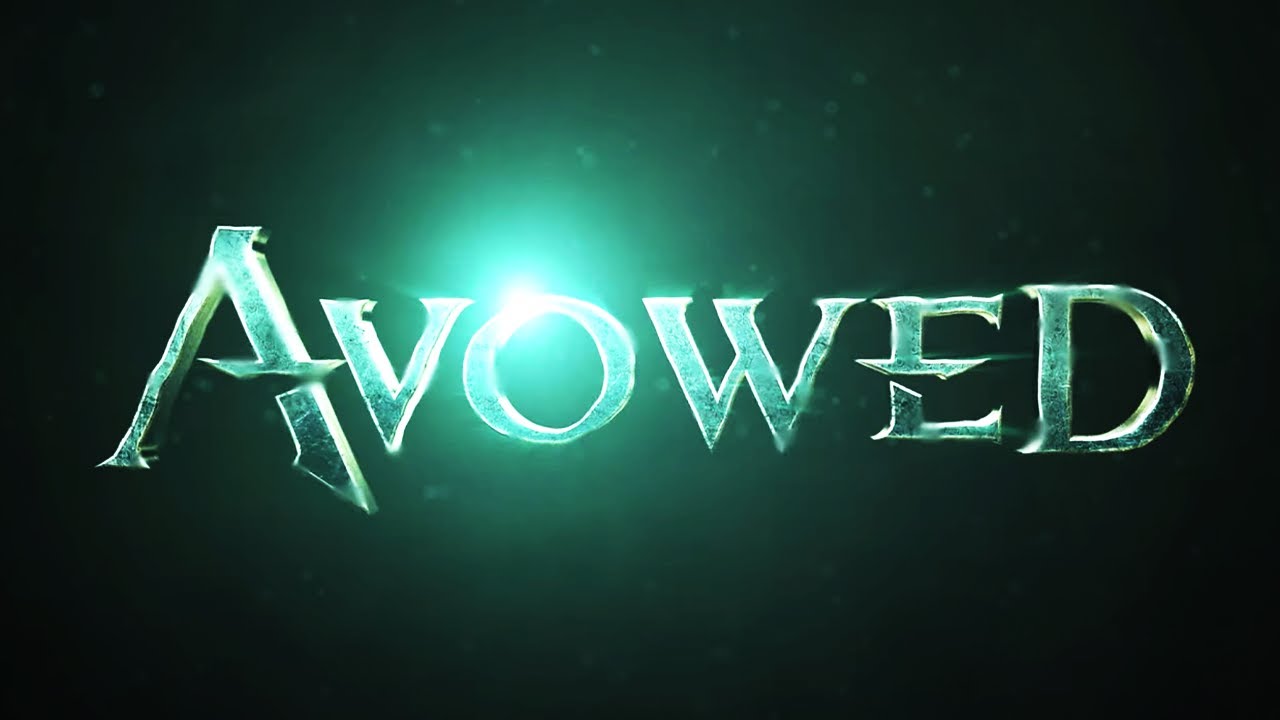 Avowed Development Rebooted To Focus On Features That Matter

The reason why the development of Avowed was reportedly rebooted was because Obsidian wanted to focus on features that matter the most.