The Darkness Below: a retro CRPG in the making

I didn't managed to complete the v1.2 demo yet but given the time is passing by, I decided to show a screenshot or three.
Most of work has been on overhauling the spell system, combat system, town levels & multifloor capability, NPCs and a heck of a lot bug fixing / small addins.
Those areas needed a lot of love and work is still continued.
Especially without a good variety and consistency on town & NPCs graphics, an immersive world couldn't never exists, for my taste anyway.
In addition, content creation is processing well, yet a lot slower now. It seems that stories & world design needs a constant reworking on asset department, with some unfortunate tradeoffs in the way. I expect this to slow down as well though, yet another thing that requires time. Regardless, a significant job that needs to be done!
Fewer screenshots this time but representative one: 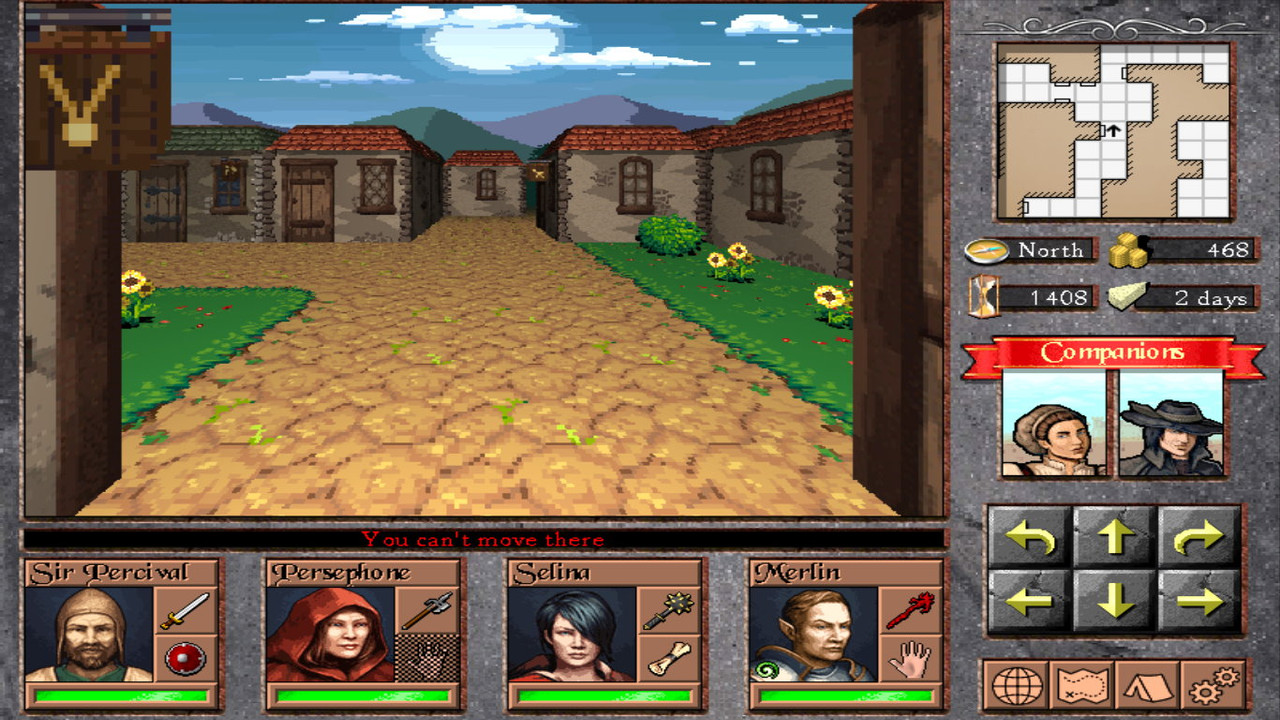 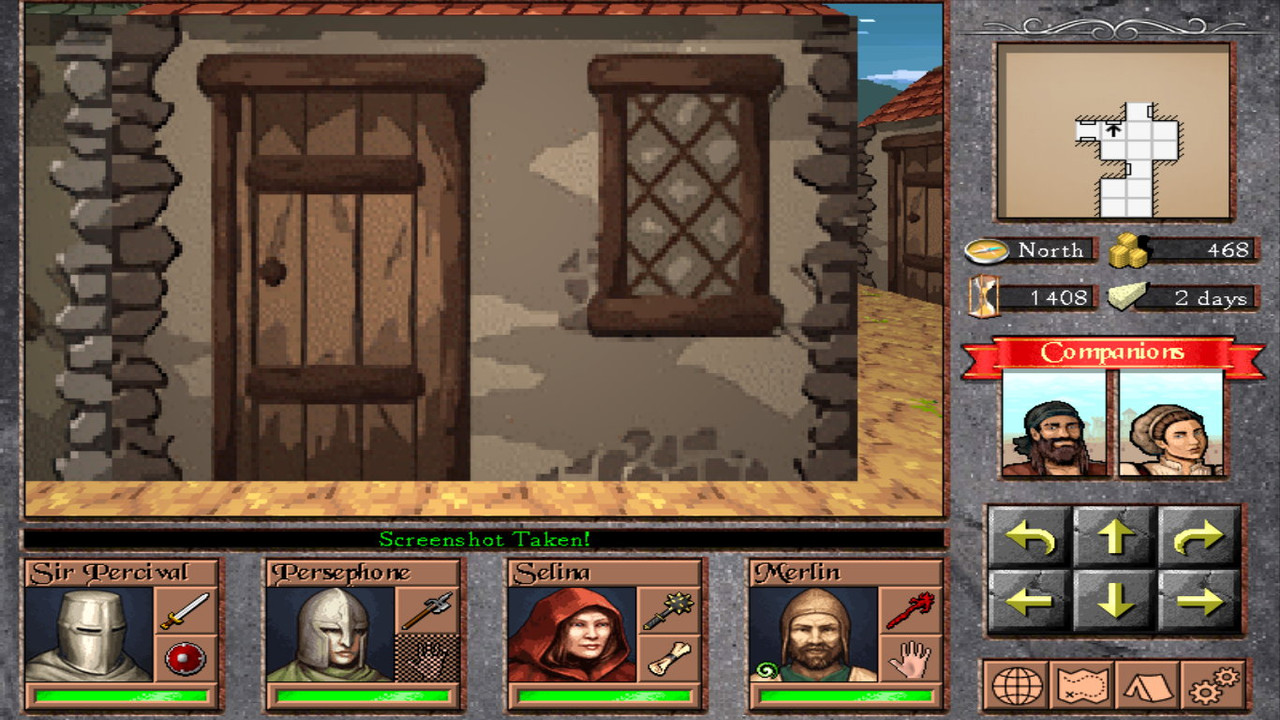 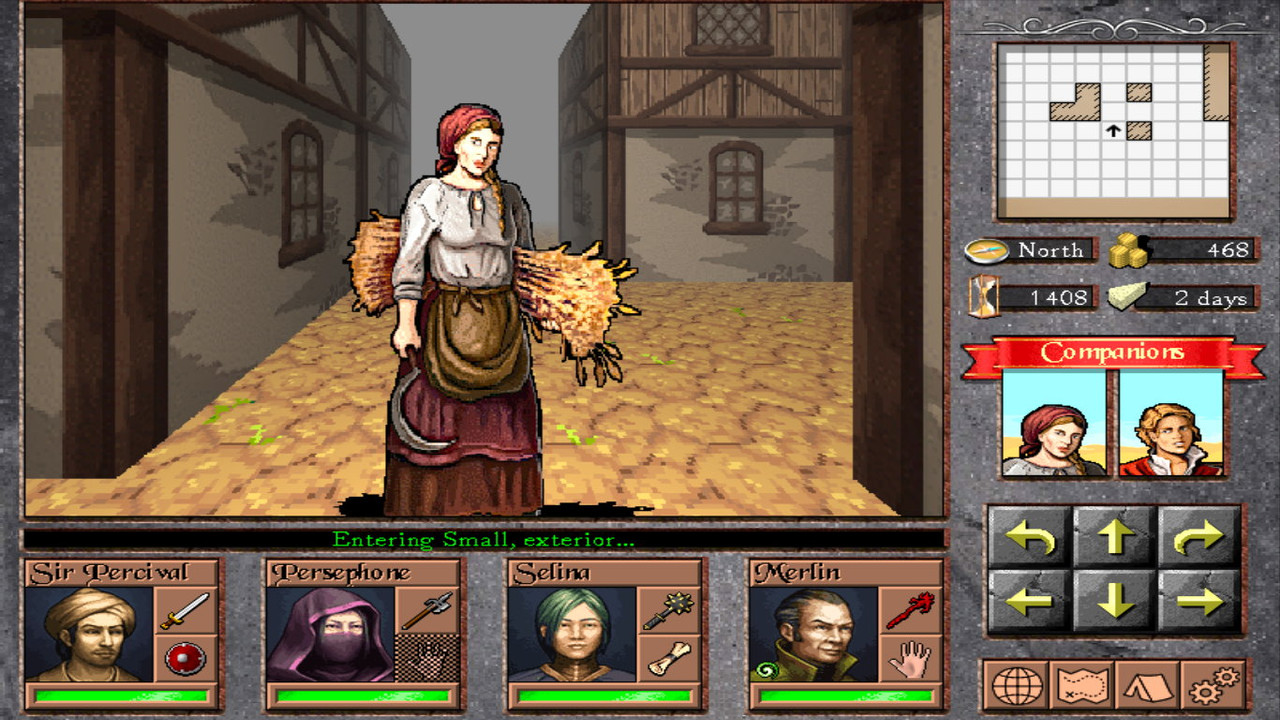 This is an half-like update, so please excuse the number / variety
Hope you like it and leave a comment or three, I will appreciate it.
Thanks!
Check my Patreon

There's no new version as of yet, but decided to post a nice list of screenshots from recent work, that is mostly shops.
Those shop/vendor mechanics takes a lot of our crpg time and they can really push a game's system to the limits and they need to have enough development so the entire game don't suffer later by mediocre work on this development. Plus, given the game's size, those shops needed to be both variant and flexible enough. New NPCs added, new voice sets were associated with them and most of their services has been implemented already & prototyped. This will tremendously speed up content production.

The whole system is about 80% complete, so I decided to throw a screenshot or three, which may be also be a subject of change, although not major changes. Those screenshots is but a glimpse of the work overall. There's a huge changes.txt file for lots of fixes / addins but this will come later, along with the new version. I am taking my time with this final version to fix as many things as I can before continuing the content's production. Everything is done in favor of gameplay. Enjoy 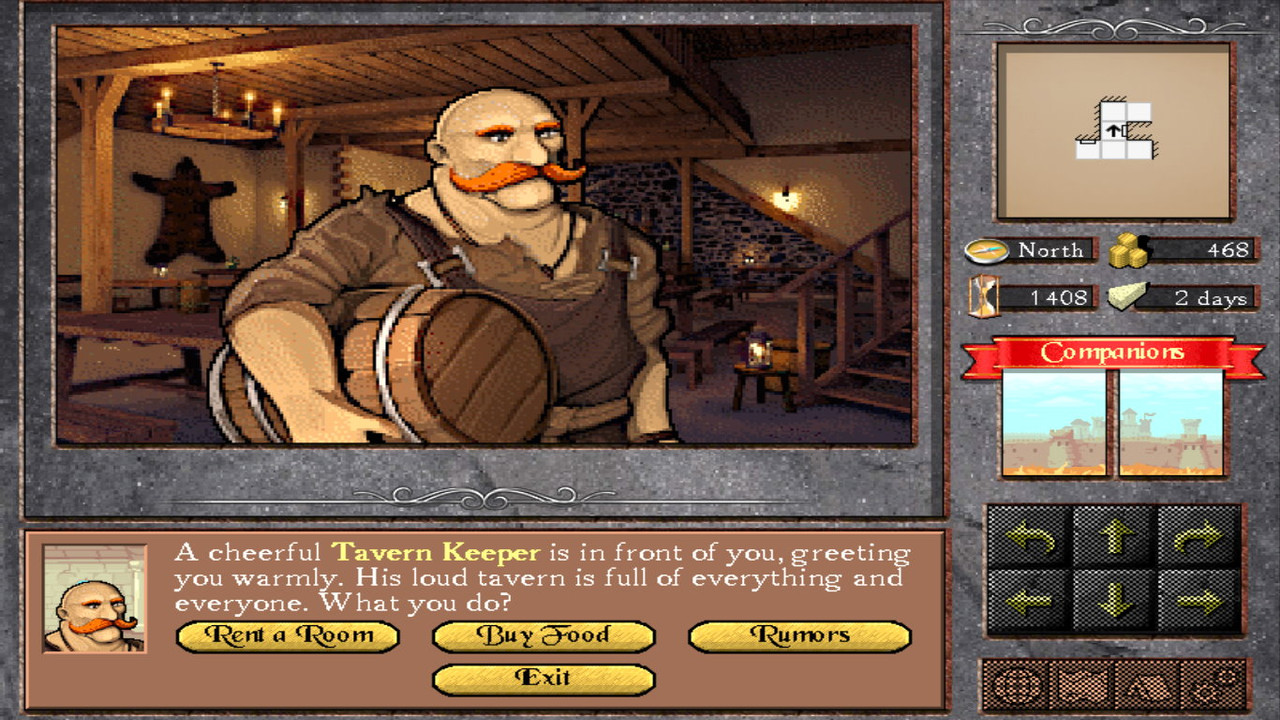 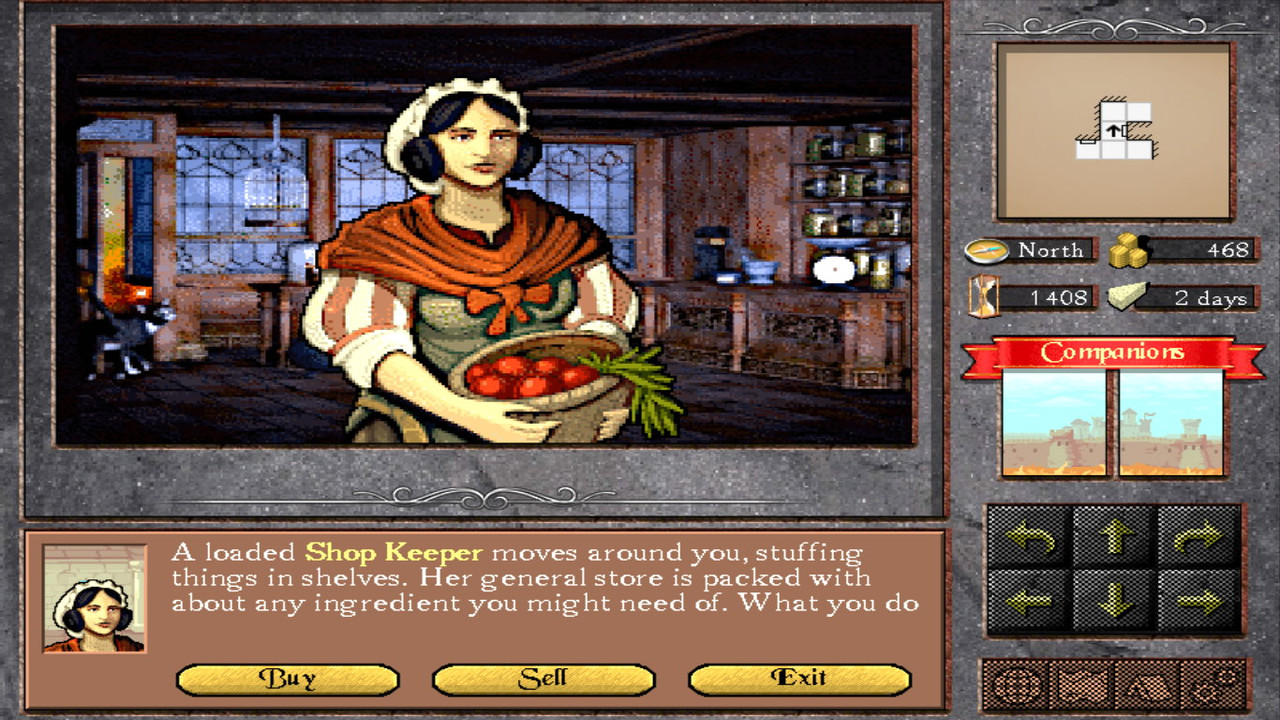 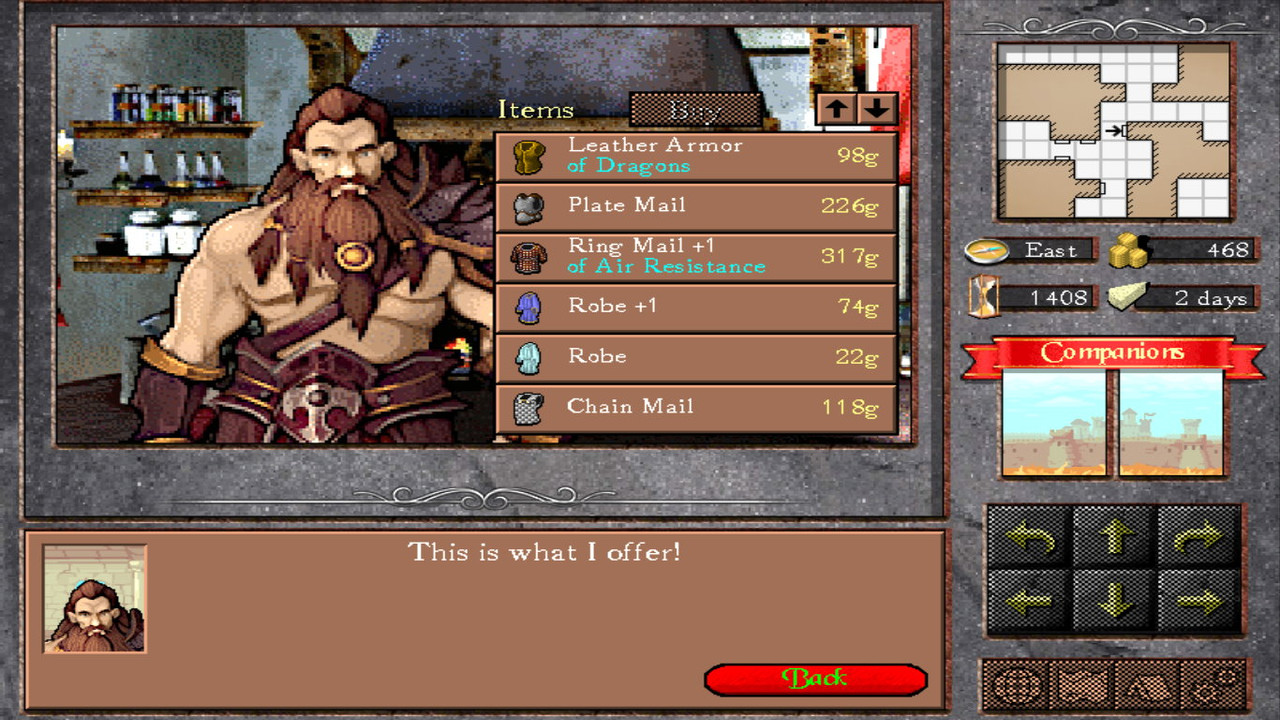 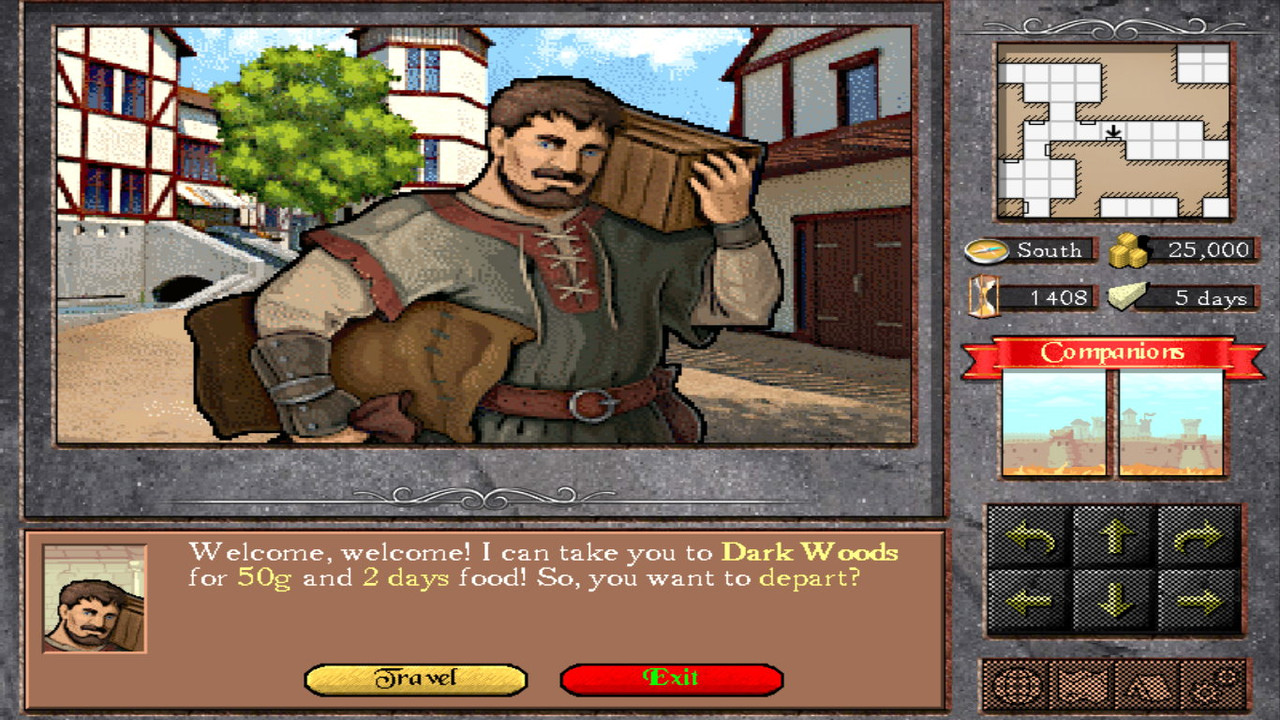 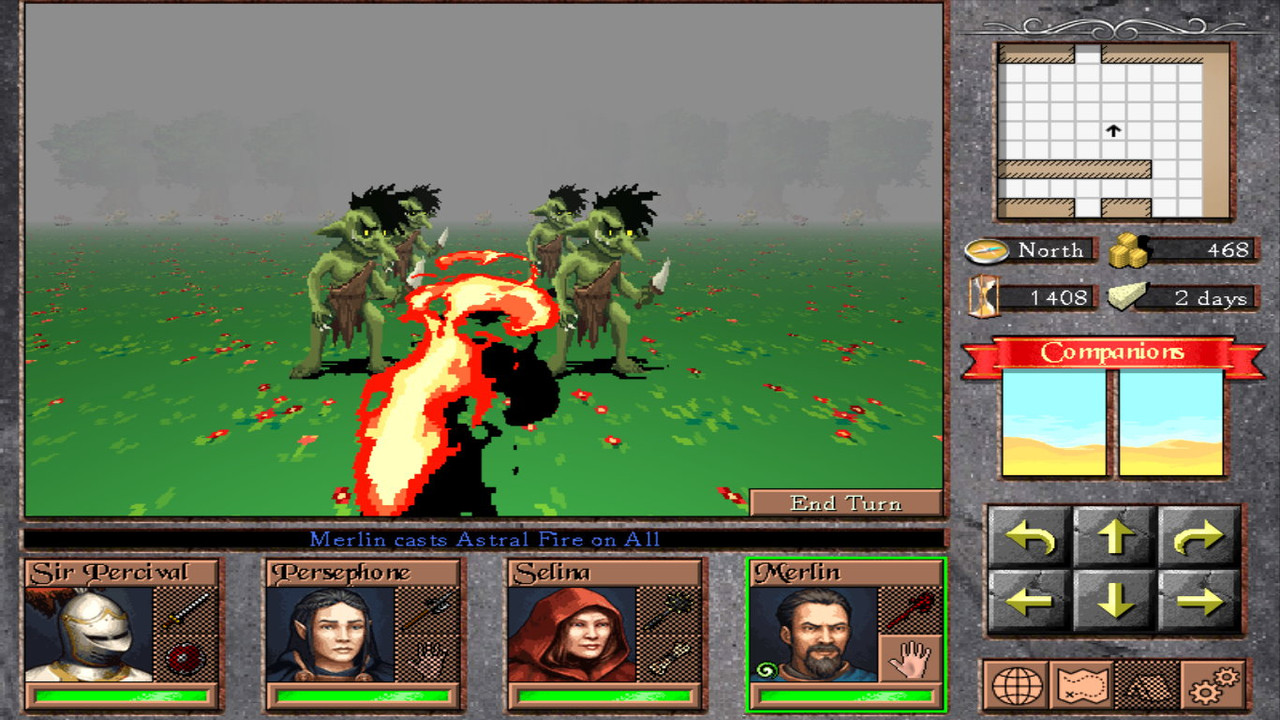 Again, excuse this in-between update.
This version is by far the most difficult and content-wise is the most packed with fixes / addons. Since there wont be any other version after it, except the final release, I am striving to make it fully playable, killing lots of annoying bits here and there.
Hopefully you're liking what you're seeing. Please comment your thoughts.
Check my Patreon

This was probably the longest period between any update, excluding some breaking hiatus some years ago...
I had to fix issues and implement loads of necessary functionality and also revisit lots of stuff here and there to fine tune everything.

In short, I am pretty much satisfied with current technical level of The Darkness Below ; in fact, I have already developed some real D&D inspired content for the game, some screenshots of which you can check in the end of the update. Given this progress, the upcoming "demo" will never come. Instead, I decided to release a smallish version of the game, a "prelude" if you like, which will contain everything you might expect from this game, except for its duration..

Given that the current ETA was to release this before the ending of 2022, I decided to dedicate the remaining time to complete as much content as possible and release this minor version, to serve both as a "big demo", as well as a "small release". There's simply not enough time to produce all of it, test everything, do the planned crowdfunding before 2022, getting greenlights and stuff while working a full demanding job as well. Doing my best is not enough, so I have to take some shortcuts.

Yet at the same time I don't want either to get out of ETA and frustrate even more the game's fans. So, those are my reasons and why I concluded this is the best solution. Regardless, enough of reasoning and theories.

The highlights of this update are numerous (some of these may have appeared in previous updates so bear with me as my changes.txt is huge now), just showing for information before the small release:
..and lots more.

Some screenshots or twenty to follow this boring wall of text: 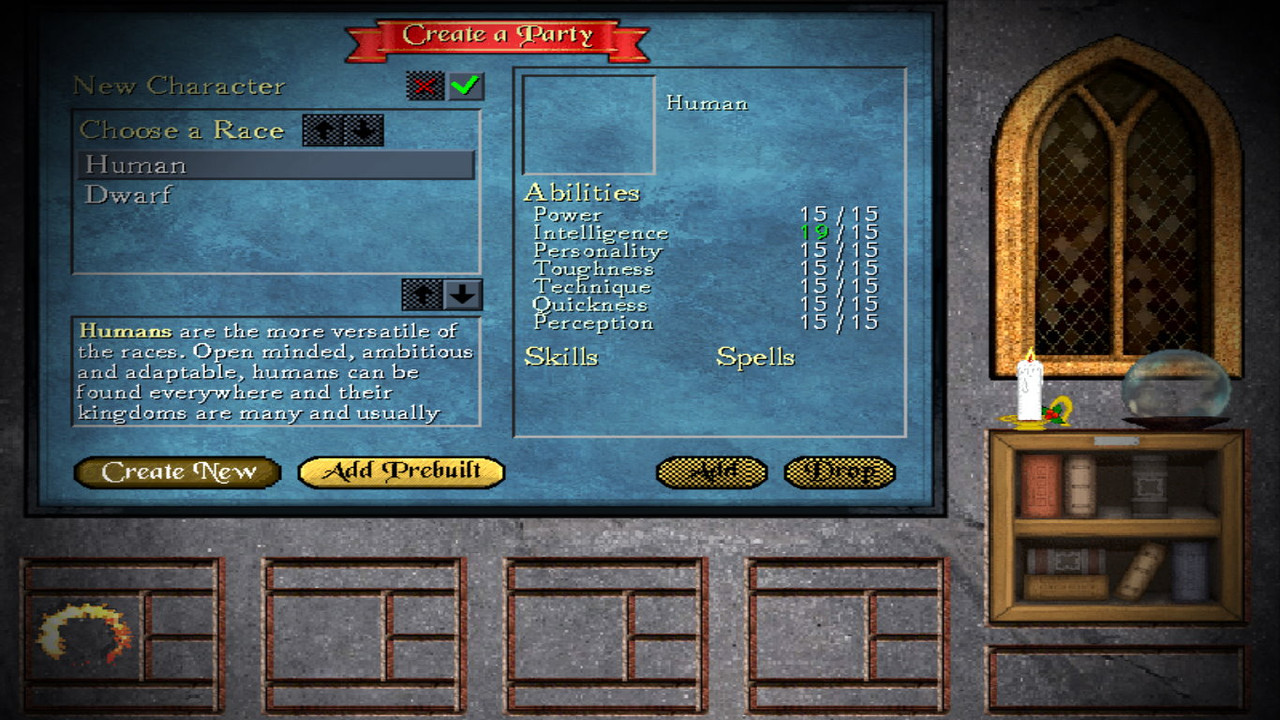 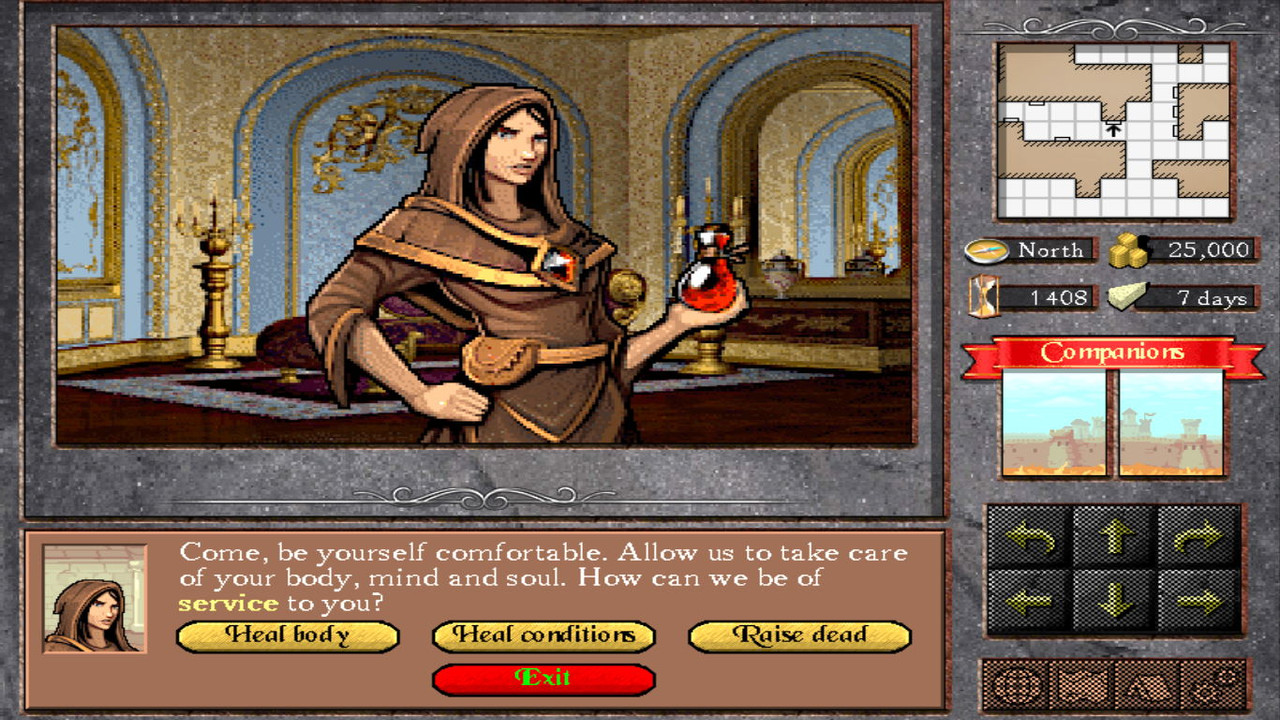 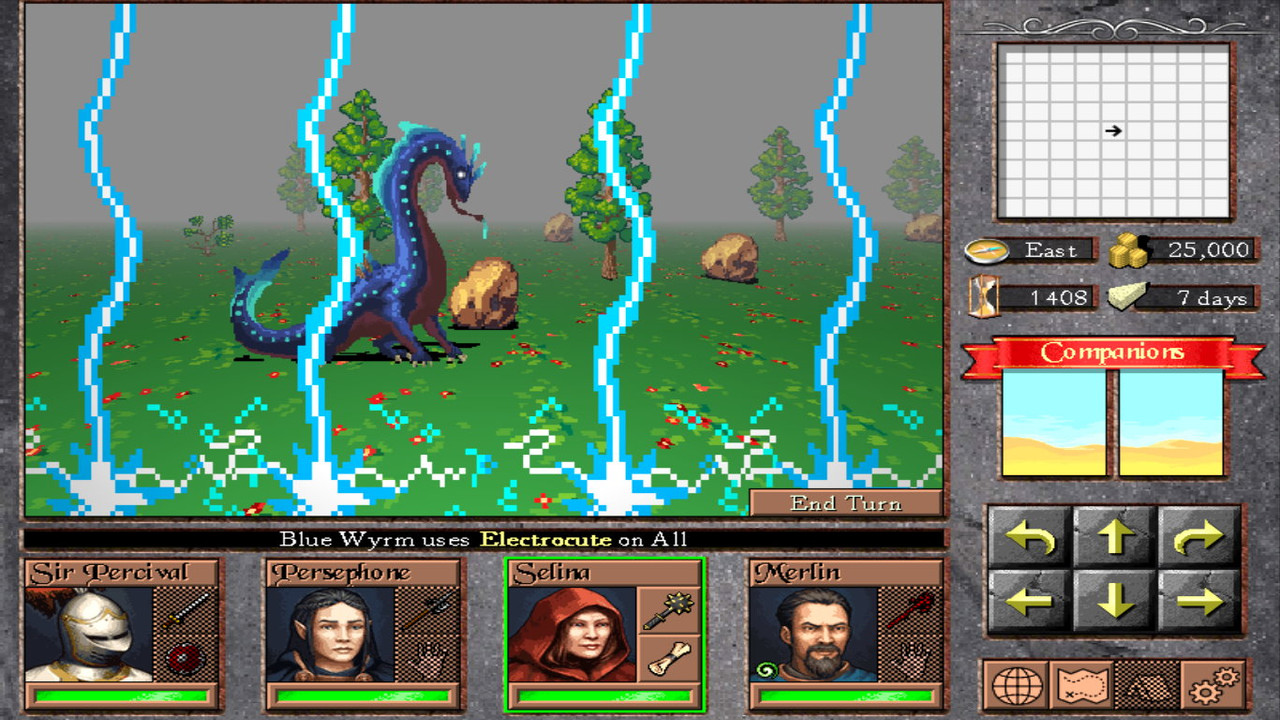 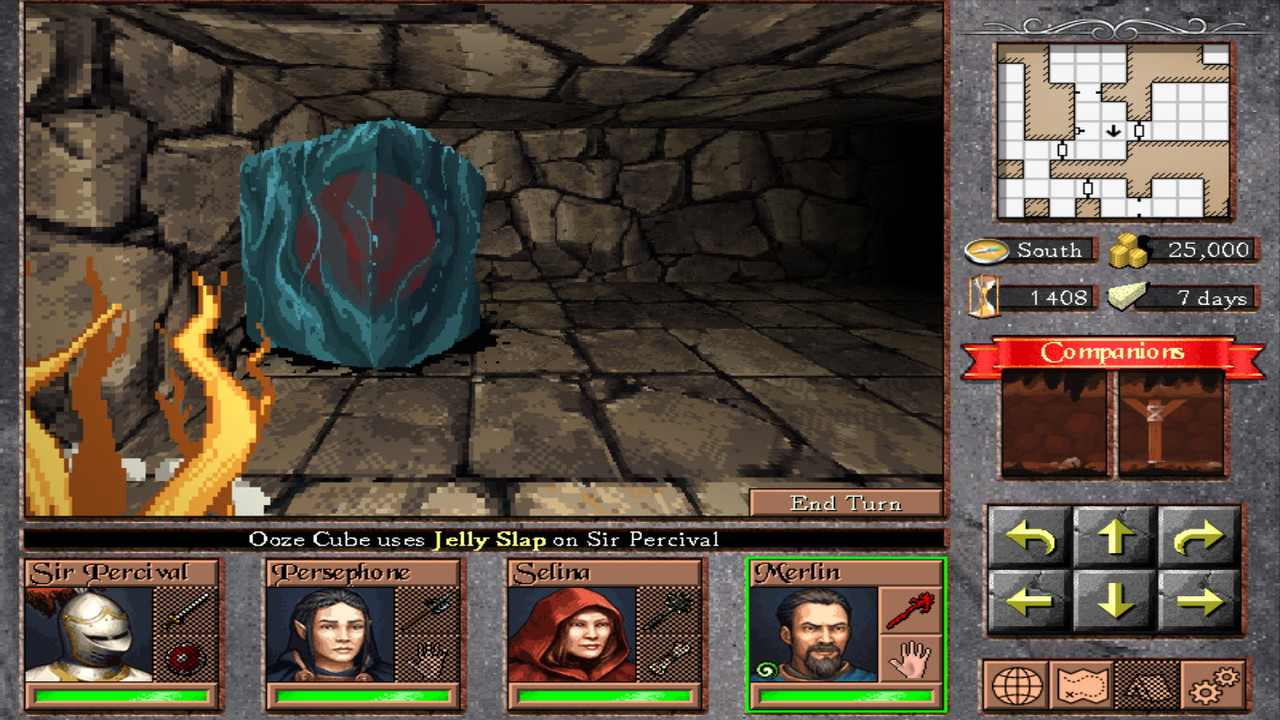 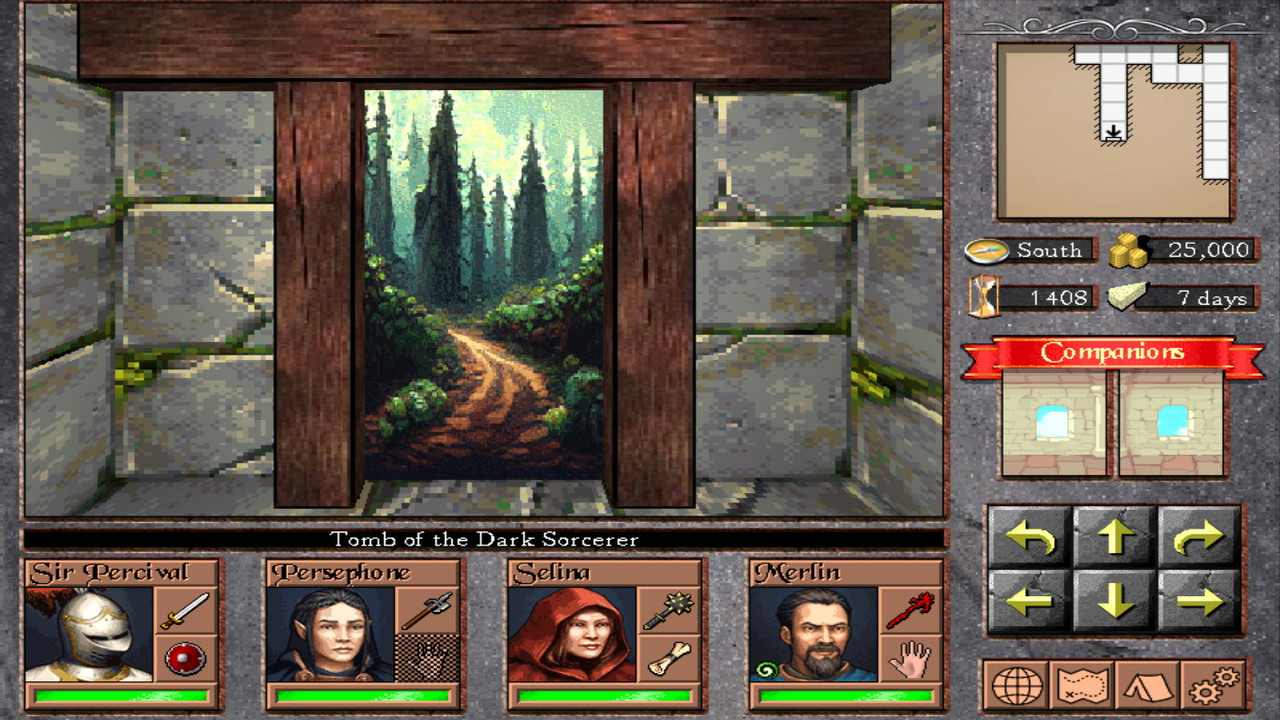 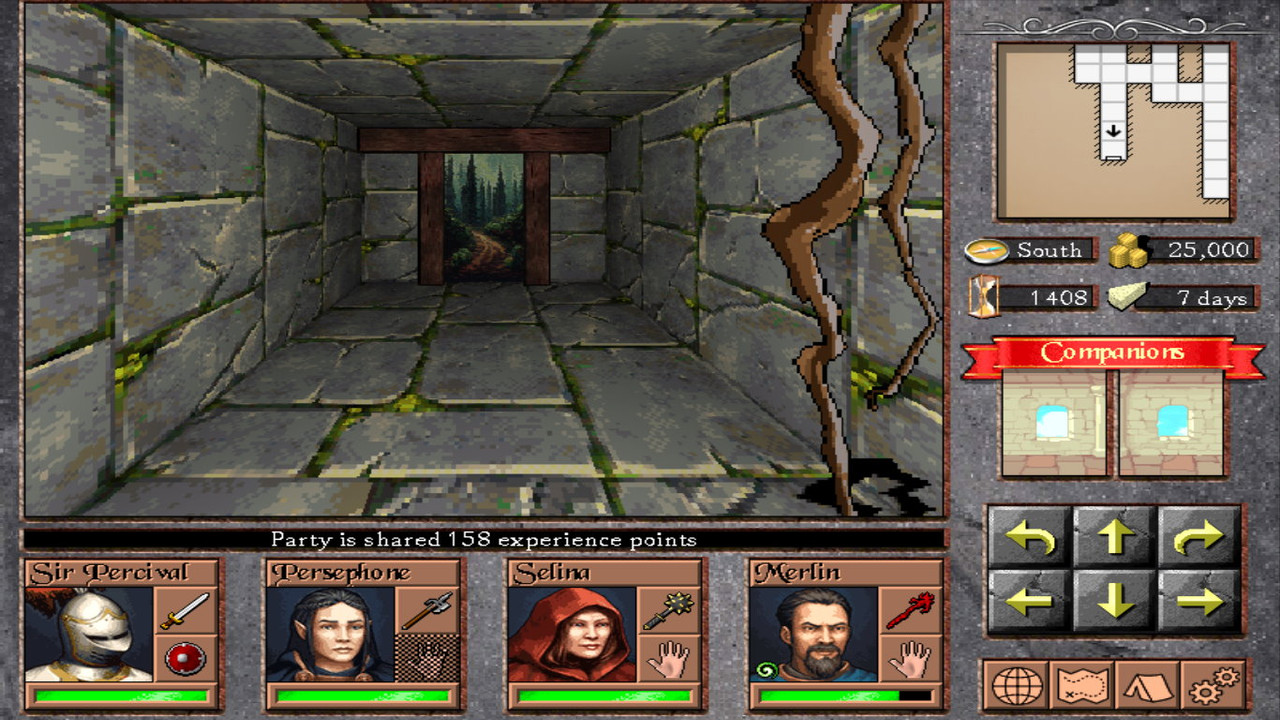 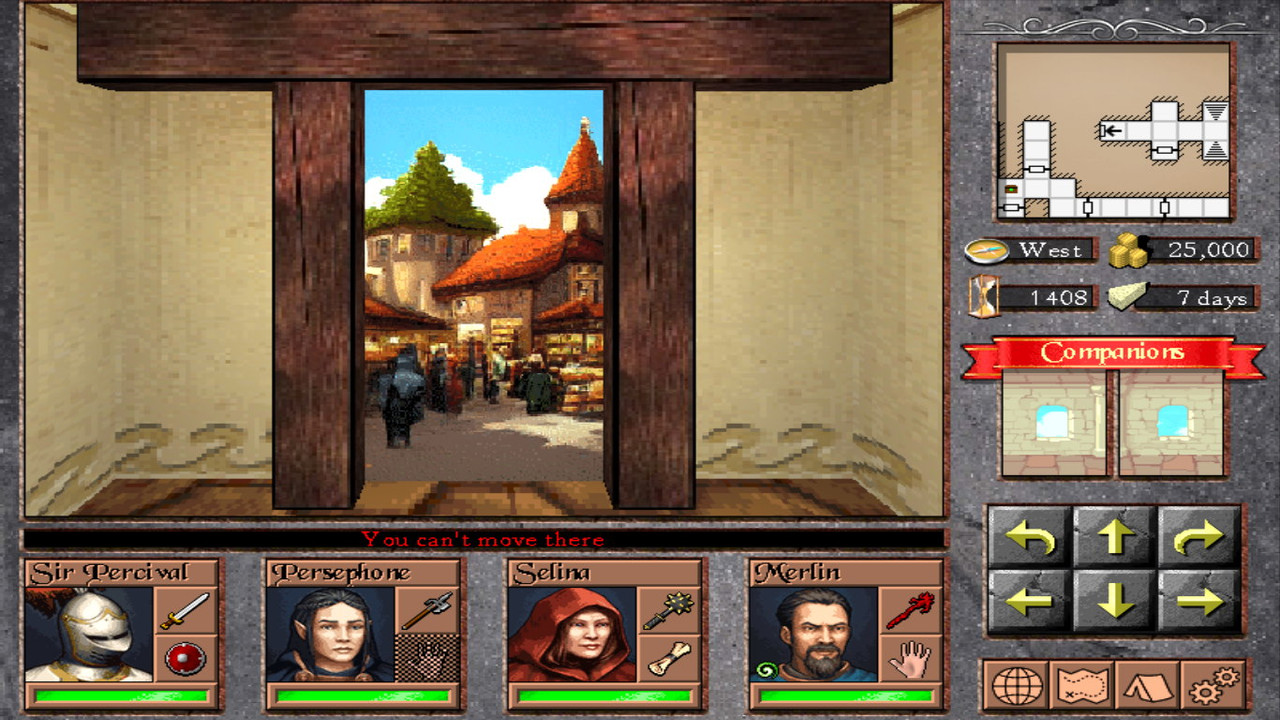 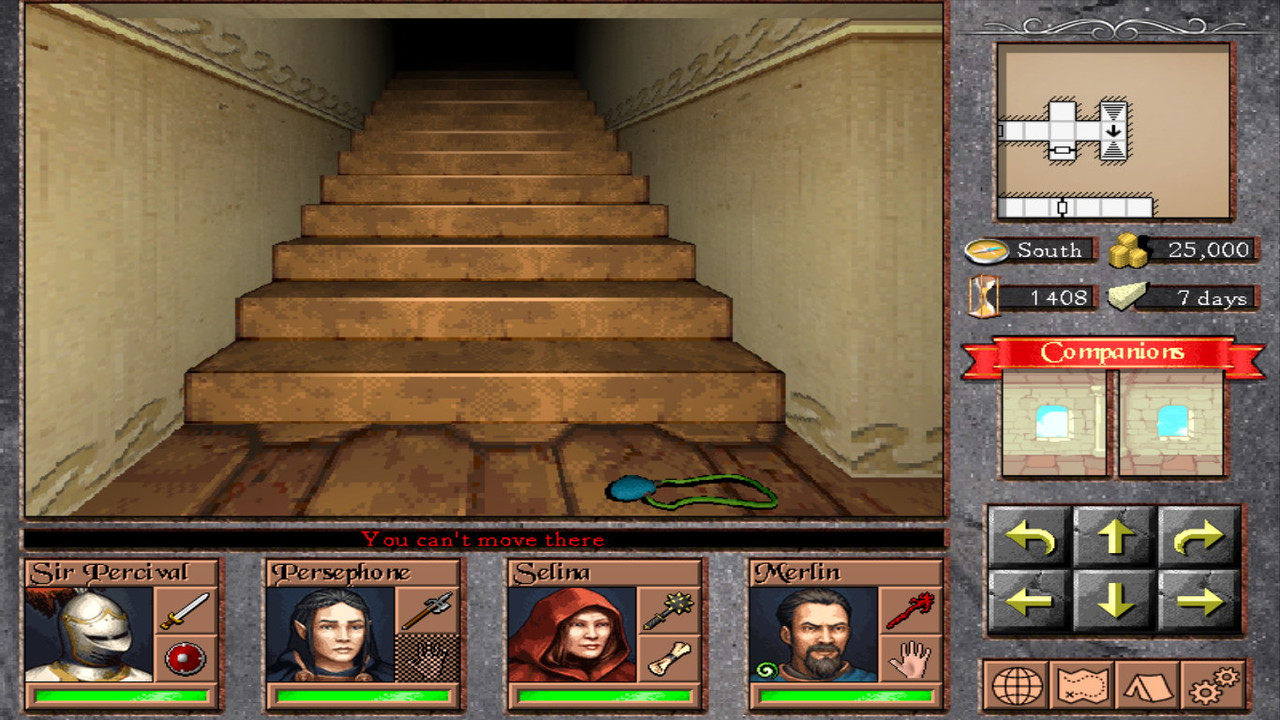 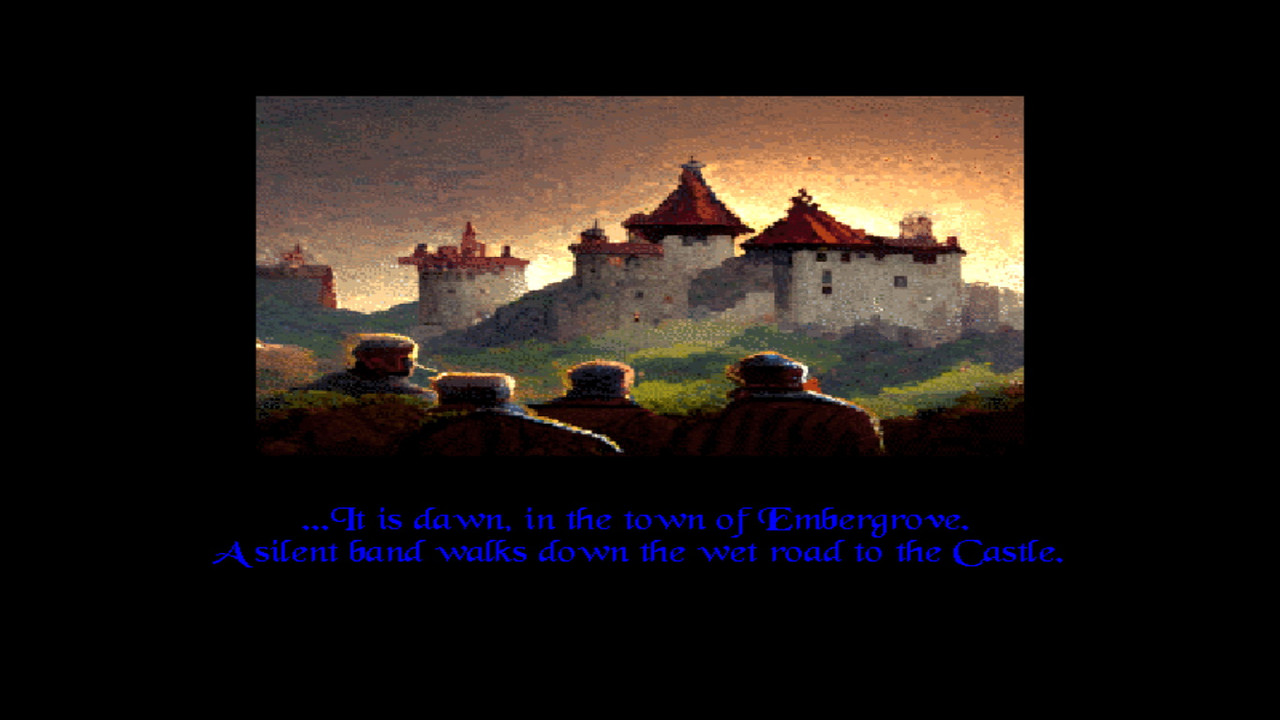 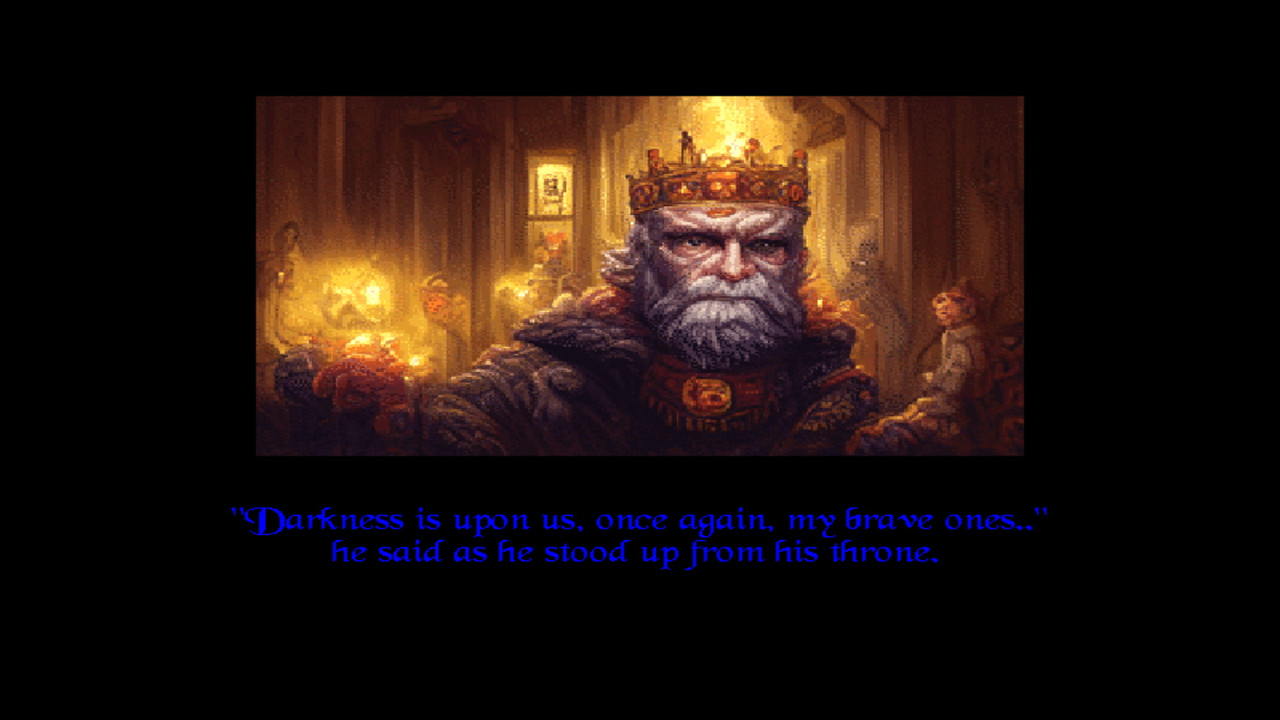 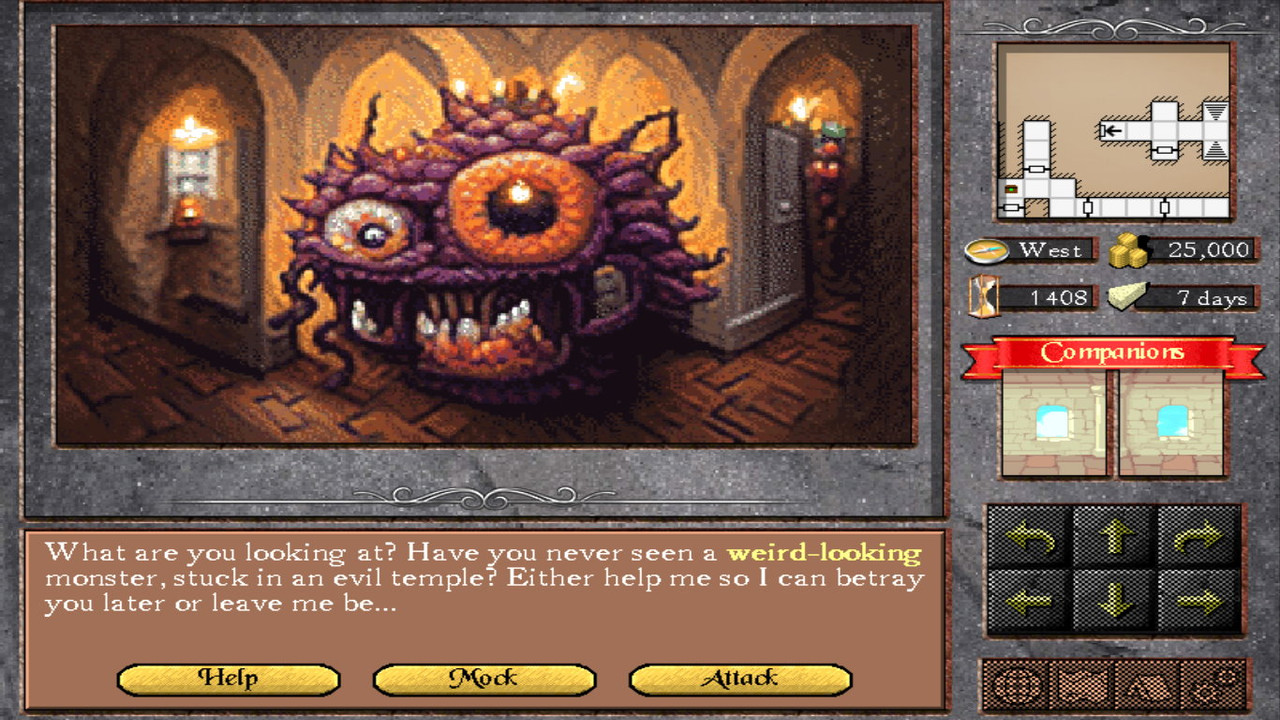 NOTE: this is obviously fake, this is just a quick tribute to the best crawler of all time. You wont fight that.. or would you? 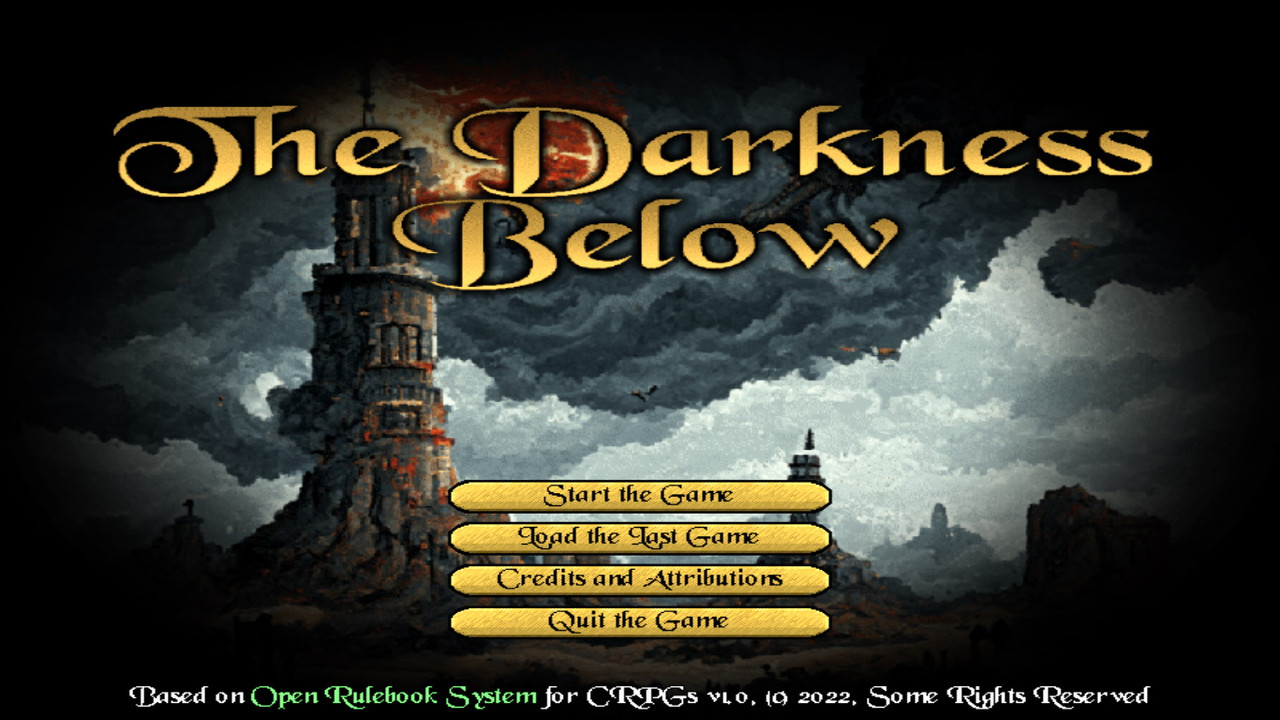 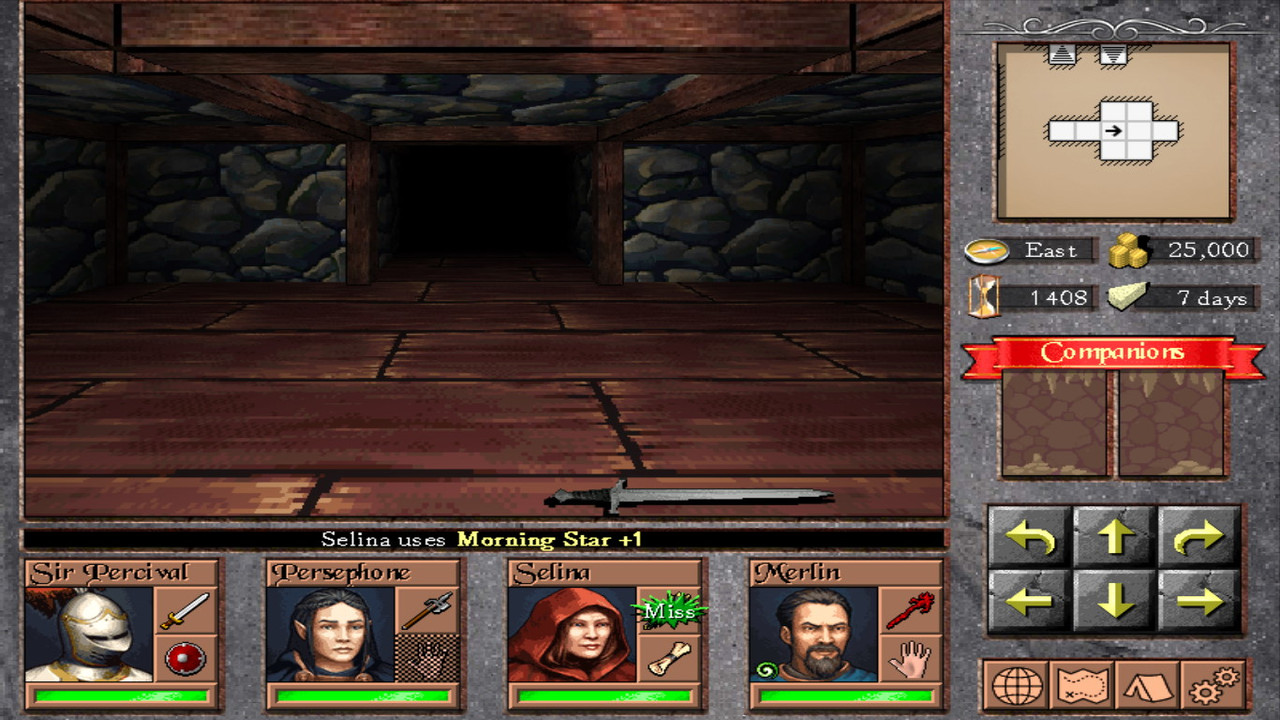 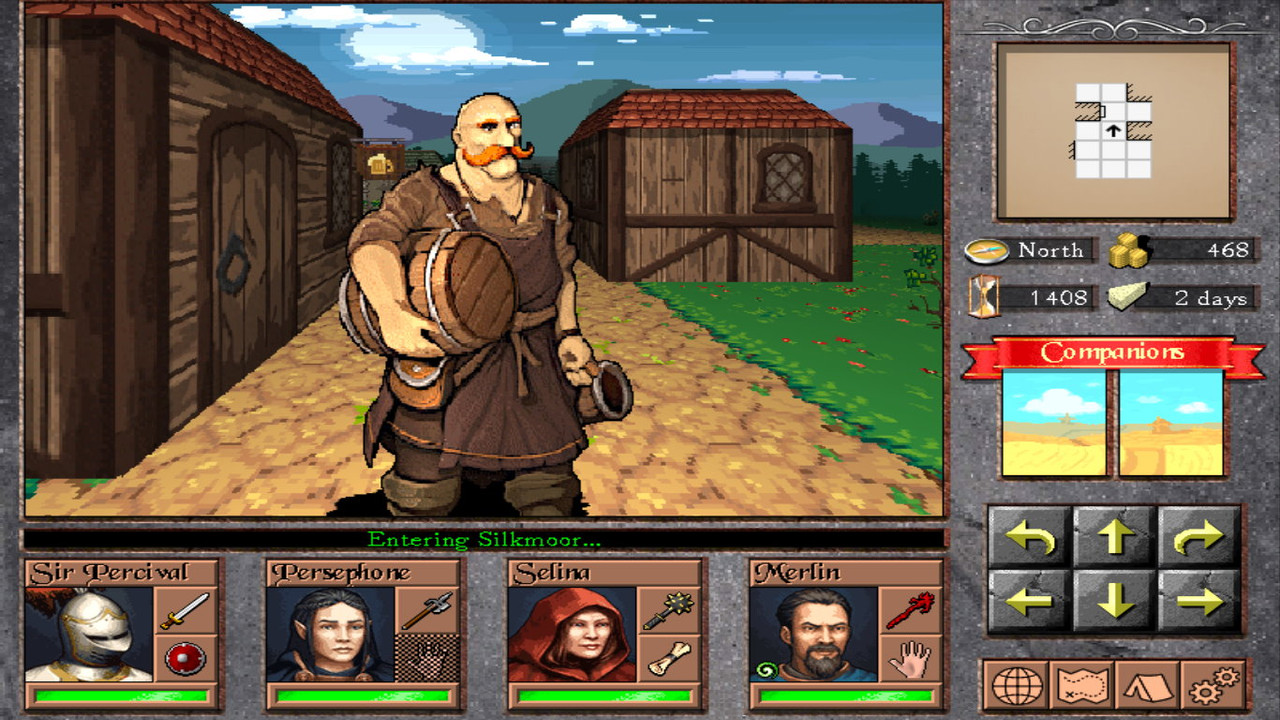 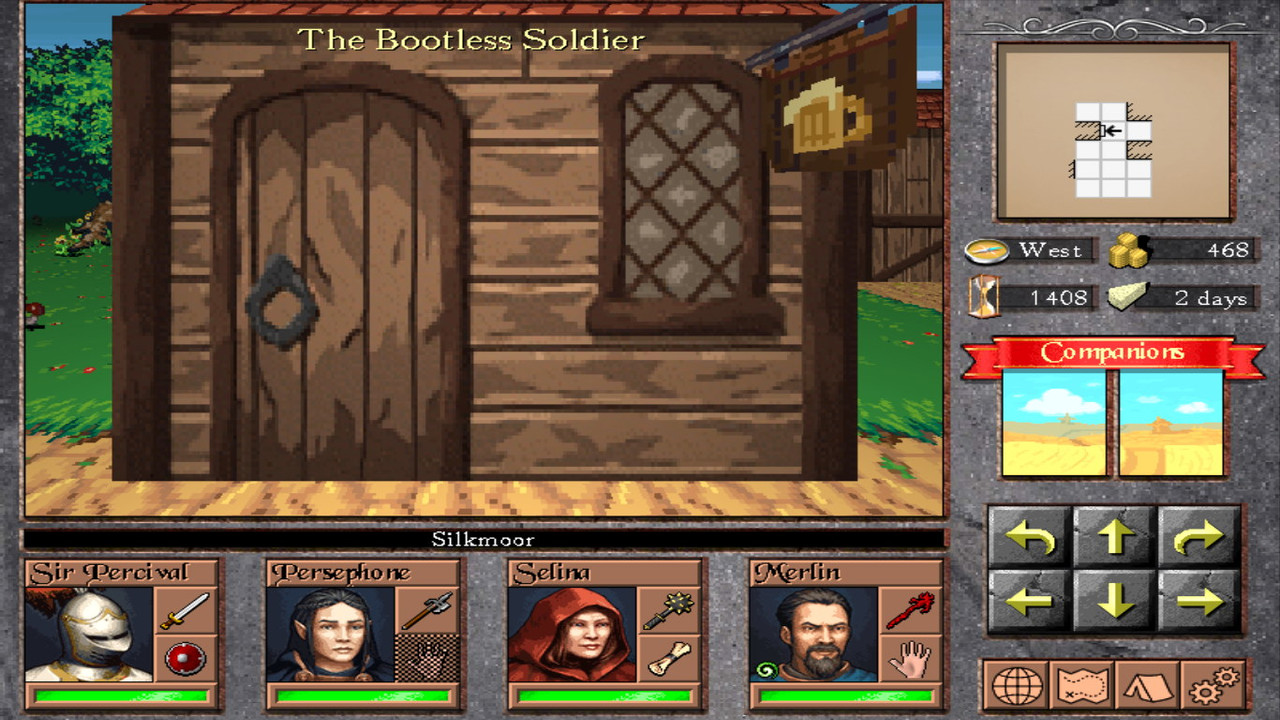 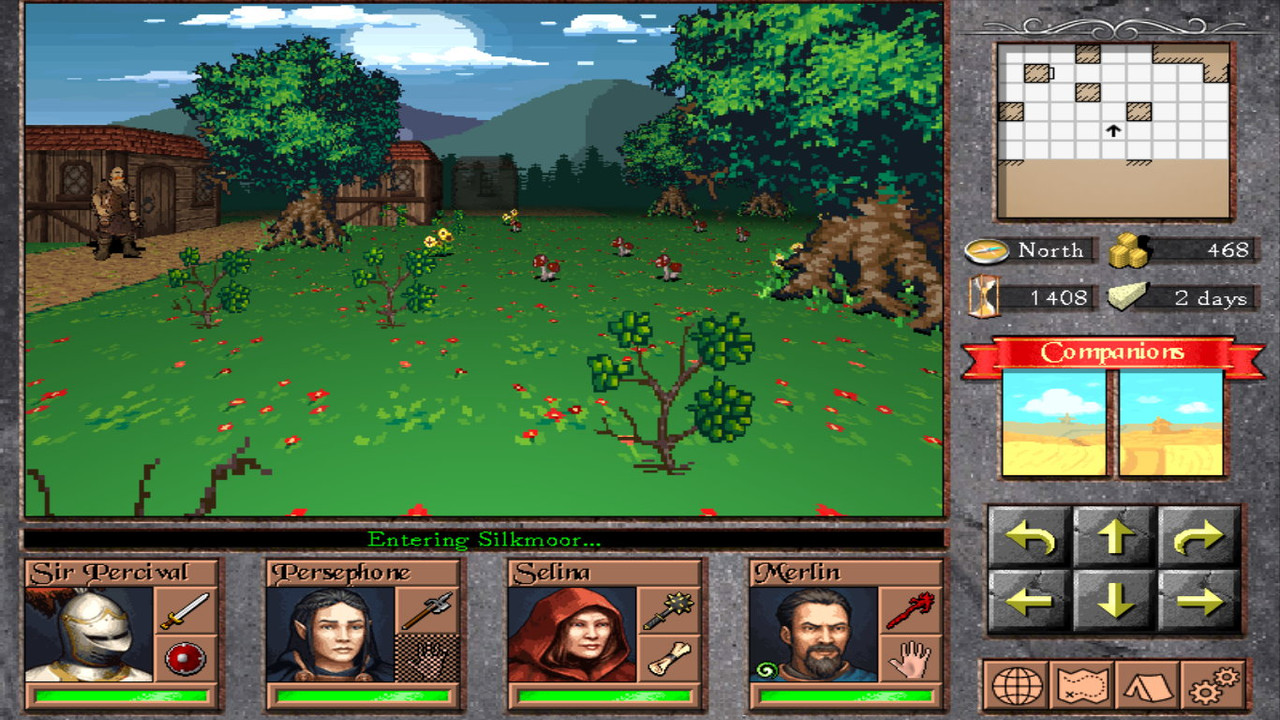 That's all
I will now continue producing stuff so I can deliver as per ETA.
Hopefully you like those shots and will give it a shot when it's released, there's a lot of bloody work on it (nearly completed about ~4000 working hours on it already, give or take)

NOTE: The next major update will probably be after the short release.
Last edited: Yesterday at 07:29
Check my Patreon

This is really looking nice, and likely something I'd enjoy.

Carnifex said:
This is really looking nice, and likely something I'd enjoy.
Click to expand...

Thanks man, I appreciate your continuous interest! It's coming in late 2022, hopefully with enough content to justify all this wait.
Check my Patreon