For me, it's not a "bothering" factor of watching video bits, it's a simple matter of trusting the internet. I don't, there are six sites that I view on a daily basis, and that's it. I got schooled hard in the old days and it taught me not to stray off the path, less you find a dragon that will sup on your computer.

I don't complain about the videos themselves ... I rather complain about the fact that fewer and fewer interesting stuff gets written down ...
"Any intelligent fool can make things bigger, more complex, and more violent. It takes a touch of genius and a lot of courage to move in the opposite direction." (E.F.Schumacher, Economist, Source)

Ahhh yes Alrik, I can understand and relate to that as well. The text form seems to be going the way of the dinosaur, yet for now I will continue to rage against the dying of the written form!

Since we're approaching that time of year:

pibbOR
Over the mountain watching the watcher

Ahh nice, my favourite of holidays, samhain! It was such a delight in my younger days, though it seems pale by comparison in current times. I did get to watch a few neighbors setting up some props for the upcoming holiday this morning, which was fairly entertaining. One bloke has dummies set to pulleys and rigged to audio ques, he had some real issues getting it all to obey. I'll have to make sure I have some good candy stocked up for kids!

pibbuR
Over the mountain watching the watcher

Am I missing something here??!!
If God said it, then that settles it!!

Corwin said:
Am I missing something here??!!
Click to expand...

pibbuR who sometimes write silly things.
Over the mountain watching the watcher 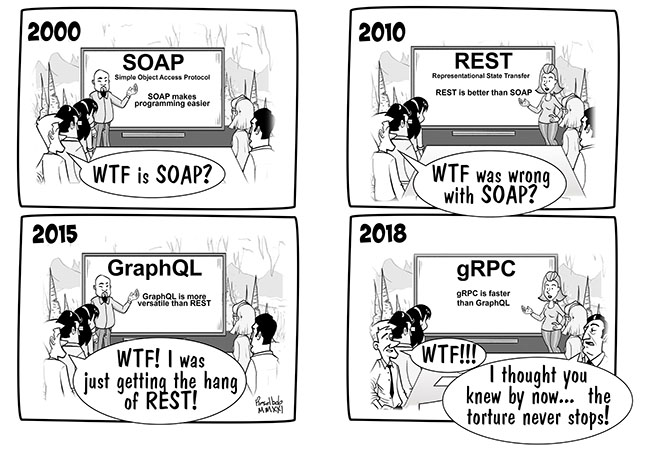 pibbuR who knows the correct use of soap.
Last edited: October 13, 2021
Over the mountain watching the watcher Their new Cheesy Vegemite pizza features the Vegemite flavour topped with mozzarella on a dough base. And unlike some funky fast food combos, it genuinely looks good, all cheesy with enticing bubbling brown spots. It honestly just looks like a margherita pizza but you just know there's layers of extra salty goodness awaiting underneath.
Click to expand...

Excuse me while I go barf.

Mr Ramsey doesn't like this pizza at 2:03 (and the other dishes before that):

PS. For something different but somewhat related (not exactly HD video):

DS.
Over the mountain watching the watcher

Inquiring minds at Albany Medical College played music to a group of unsophisticated rats, who preferred Beethoven's "Fur Elise" over Miles Davis's "Four" and preferred silence over any music at all. When they sweetened the deal by adding cocaine to their least preferred options, however, they found that rats would reverse their preferences, even choosing jazz over classical.

In another study published in 2011, the same experimenters supported by the same NIH grants again used Miles Davis" "Four," but this time exposed rats to methamphetamine to determine the drug's effects on rats' learned conditioning. 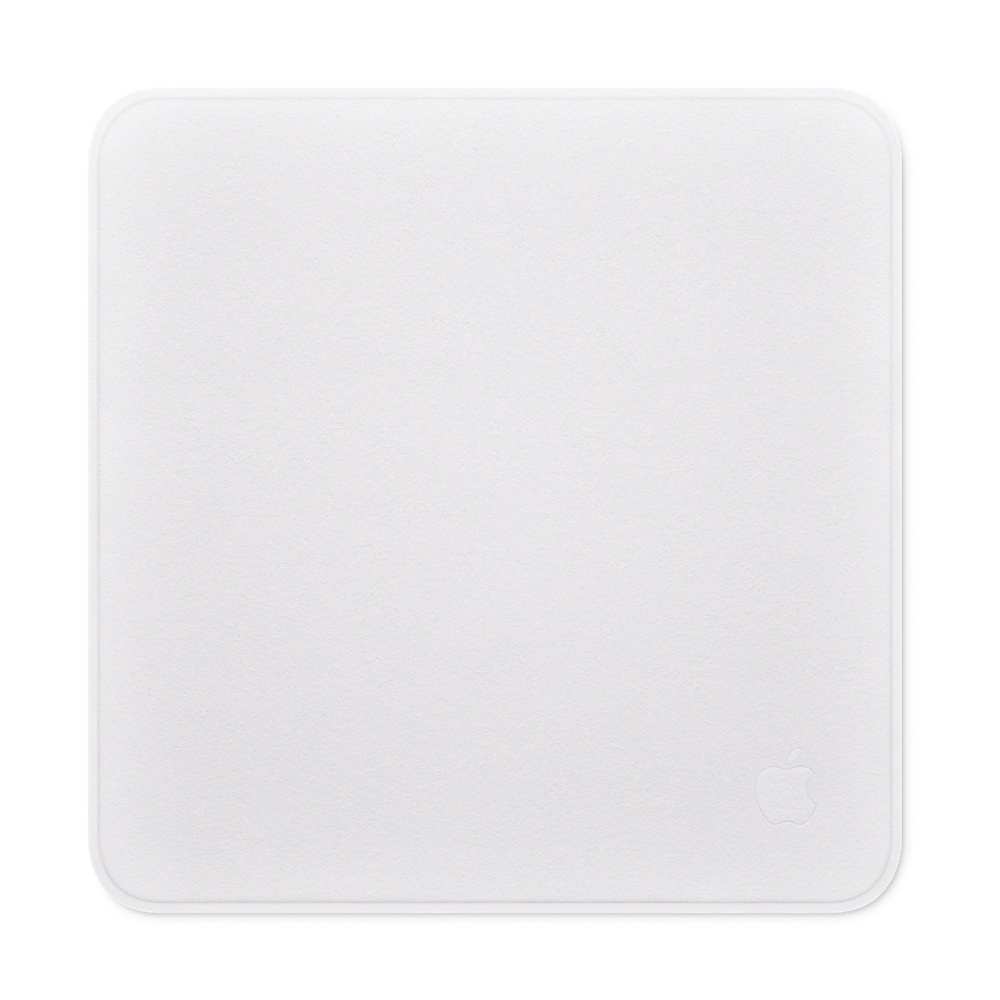 "Made with soft, nonabrasive material, the Polishing Cloth cleans any Apple display, including nano-texture glass, safely and effectively. " (https://www.apple.com/shop/product/MM6F3AM/A/polishing-cloth)

The only downside I can think of is that it's of the wrong colour (white).

pibbuR who wonders if said polishing cloth is compatible with real PC's (who cares about consoles!!!).
Over the mountain watching the watcher

Lol. Very Apple. I love how it's photographed in various stylish poses.

"Cloth in stylish poses". I should do that , and sell the photos.
"Any intelligent fool can make things bigger, more complex, and more violent. It takes a touch of genius and a lot of courage to move in the opposite direction." (E.F.Schumacher, Economist, Source)

Facebook is apparently going to change it's name (no, I don't bother fining a link).

The only thing that remains now is to improve privacy and implement nonintrusive (=no) tracking.

pibbuR who still won't … you know!
Over the mountain watching the watcher

A thing you don't need to know :

According to what I've read, it's "Back To The Future Day" today !
"Any intelligent fool can make things bigger, more complex, and more violent. It takes a touch of genius and a lot of courage to move in the opposite direction." (E.F.Schumacher, Economist, Source)

That one made me laugh.

Unidentified flying objects, or UFOs, have been a prominent part of popular culture across the world for decades. The terminology used for any aircraft that the local government is unable to accurately identify has often been correlated with aliens and secretive government projects, with many series like J.J. Abrams' Showtime documentary on UFOs looking to de-bunk and dive into the mythos surrounding them. There is plenty of mystery and undisclosed information surrounding UFOs and how these unusual cases are handled, something that the U.S. government is clearly taking seriously.
[...]
Click to expand...

Alrik Fassbauer said:
A thing you don't need to know :

According to what I've read, it's "Back To The Future Day" today !
Click to expand...

Related to that movie, the Swedish pop music artist, Robyn, has an old song named Time Machine, where she sings about wanting a time machine to take back regretted words: "All I want is a DeLorean. If I could go just like that, I'll be taking it back, taking it back."

The car in Back to the future is a DeLorean, so it's a reference to that classic movie.