Pladio said:
I feel like in the UK this doesn't happen. They have to make you sign or put it in a safe place designated by you.
Click to expand...

It's the same here in Oz, plus most of the time I get an email telling me on which day it will be delivered.
If God said it, then that settles it!!

Pladio said:
I feel like in the UK this doesn't happen. They have to make you sign or put it in a safe place designated by you.
Click to expand...

It happens to me. A number of times I've had packages soaking wet, just left on the doorstep. And two breakages from packages being chucked over the garden gate. Last time I saw the bugger do it, so I went out to ask that he not do it again. He told me that if I didn't like it, I shouldn't take 'half an hour' to answer the door. Then he started shouting loudly about how he was not a thief(?), and hadn't done anything wrong, in an effort to embarrass me in front of the neighbours. I was not amused, and it ended with him jumping in his van, and screeching off down the road. Absolute dickhead.
"I cannot define the real problem, therefore I suspect there's no real problem, but I'm not sure there's no real problem."
Richard Feynman

Well, I must be lucky then.
I do tell them to drop things in the blue paper bin if I'm not home. 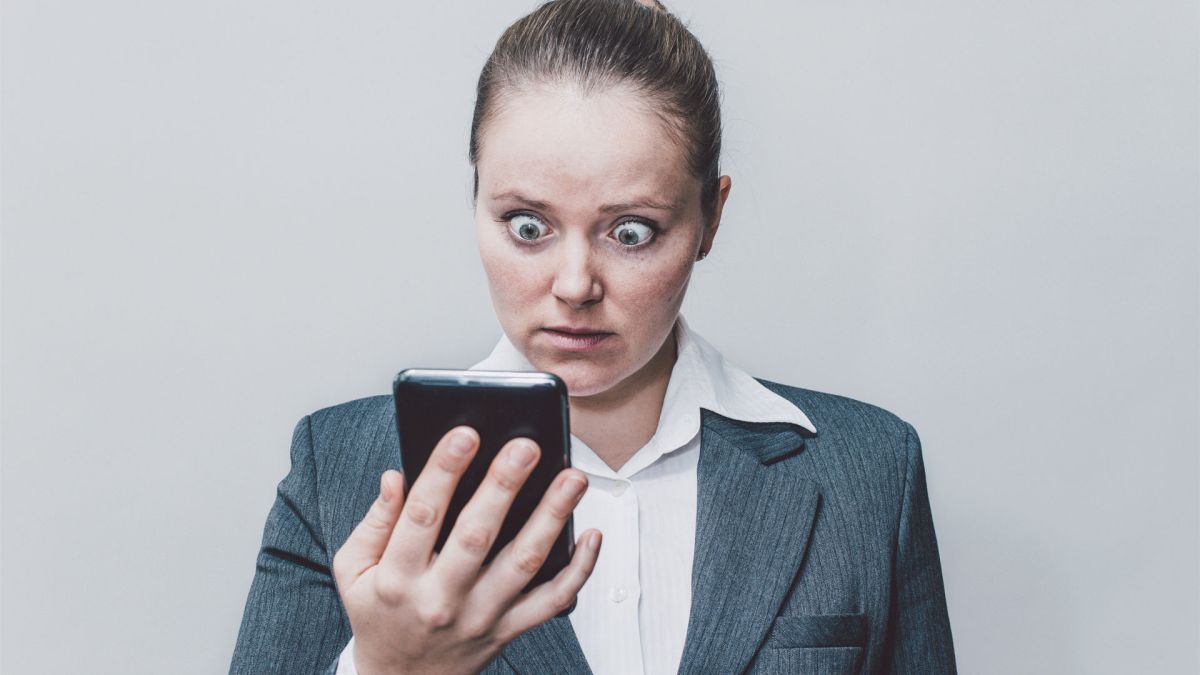 Texting is 30, which means most adults don't remember life before it

SMS at 30: you're different because of texting

www.techradar.com
I'm over 30 do remember a time without it.
"Founding member of the Grumpy Gamer Club & Never happy unless I'm complaining"

The median age in industrial countries of the world, in which the SMS must have first appeared, is in the 40s (ref). So yes, most adults should remember a life before SMS.

The author is 35, he's just projecting.

Well here's another food lawsuit over cheese sticks to laugh at again.

A judge dismissed the case against TGI Fridays, but ruled it could proceed against snack's manufacturer, Inventure Foods.
www.usatoday.com
Though you have to ask how can they call them mozzarella and not use mozzarella cheese? So maybe this case has a slim chance of settling and winning at best.
Last edited: December 6, 2022
"Founding member of the Grumpy Gamer Club & Never happy unless I'm complaining" 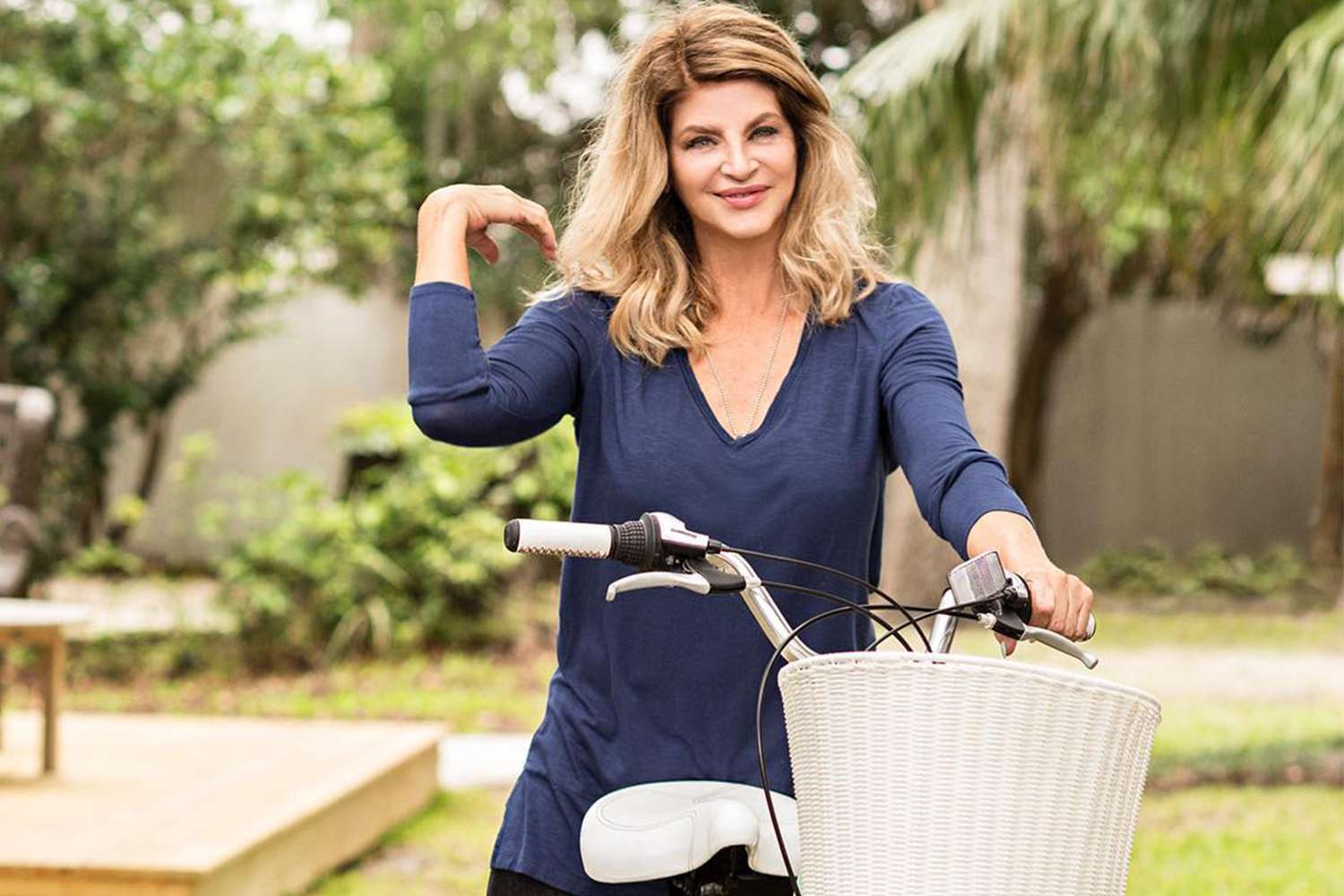 Kirstie Alley Dead: Star of Cheers Dies at 71 After Short Battle with Cancer

The actress' death was confirmed on her Instagram Monday evening 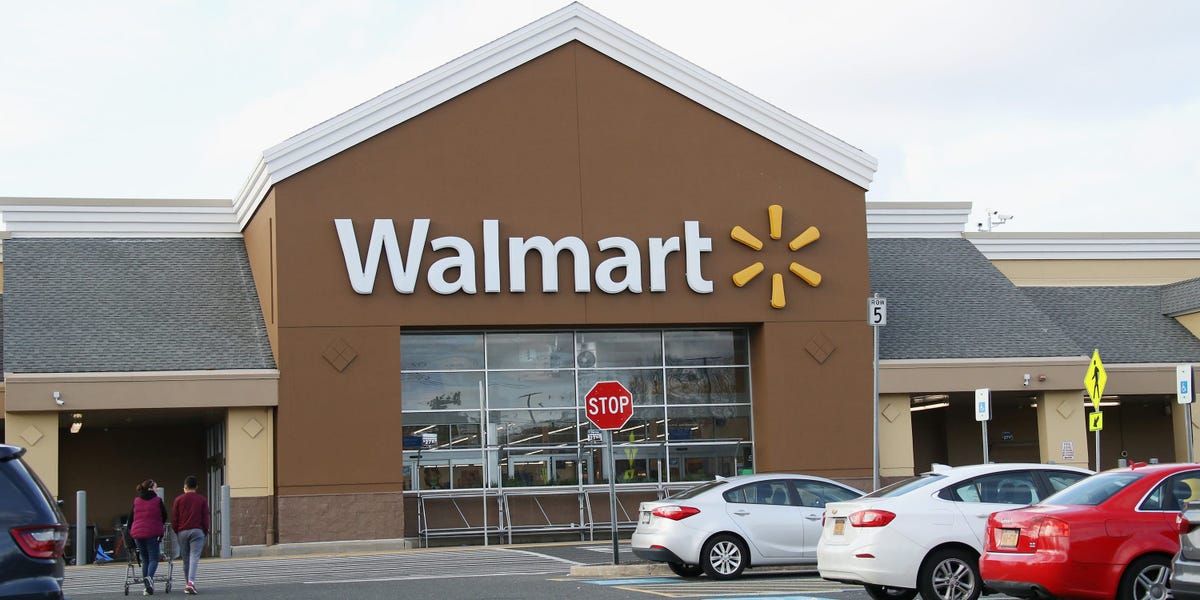 Walmart's CEO says theft is spiking and may lead to closures. Workers and shoppers say the real problem is self-checkout has made shoplifting easier.

www.businessinsider.com
Maybe bring back cashiers as I always see one lane open all the time.
"Founding member of the Grumpy Gamer Club & Never happy unless I'm complaining"

Sapiosexuality is the latest buzzword for a certain segment of people. 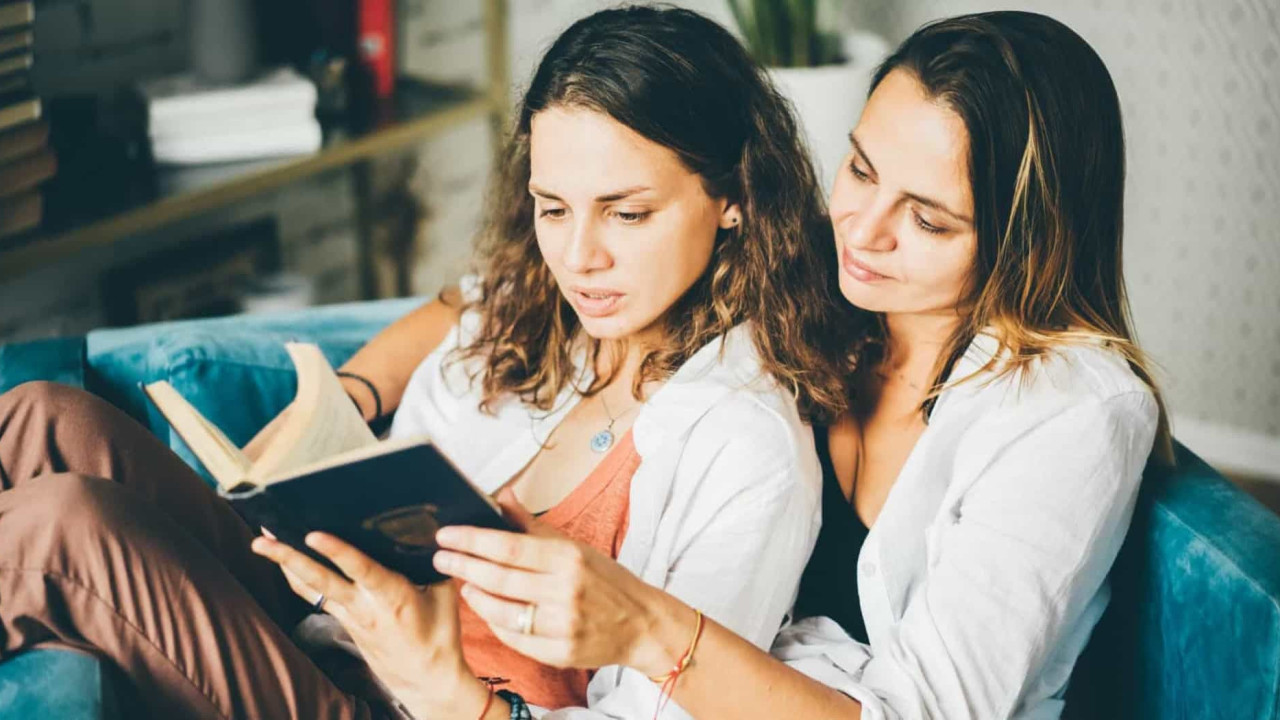 What is sapiosexuality, and why is it so controversial?

Signs and symptoms of the divisive sexual 'orientation' that prioritizes intelligence

www.starsinsider.com
Can someone build a time machine? As I need to go back in time.

As the present has finally become an idiocracy.
"Founding member of the Grumpy Gamer Club & Never happy unless I'm complaining"

There are very likely still living people who were on the first television broadcasts made during 1927. However, no-one from The Royal Navy who took part in the 1940 Dunkirk Evacuation is still alive.

Frankenstein; or, The Modern Prometheus, was first published just over 205 years ago. Meanwhile, Frankenstein was published 207 years after Shakespeare's The Tempest was first performed.

The time between the end of the First World War and the release of Sgt. Pepper's Lonely Hearts Club Band was 49 years. It's been just over 55 years since Sgt. Pepper was released. 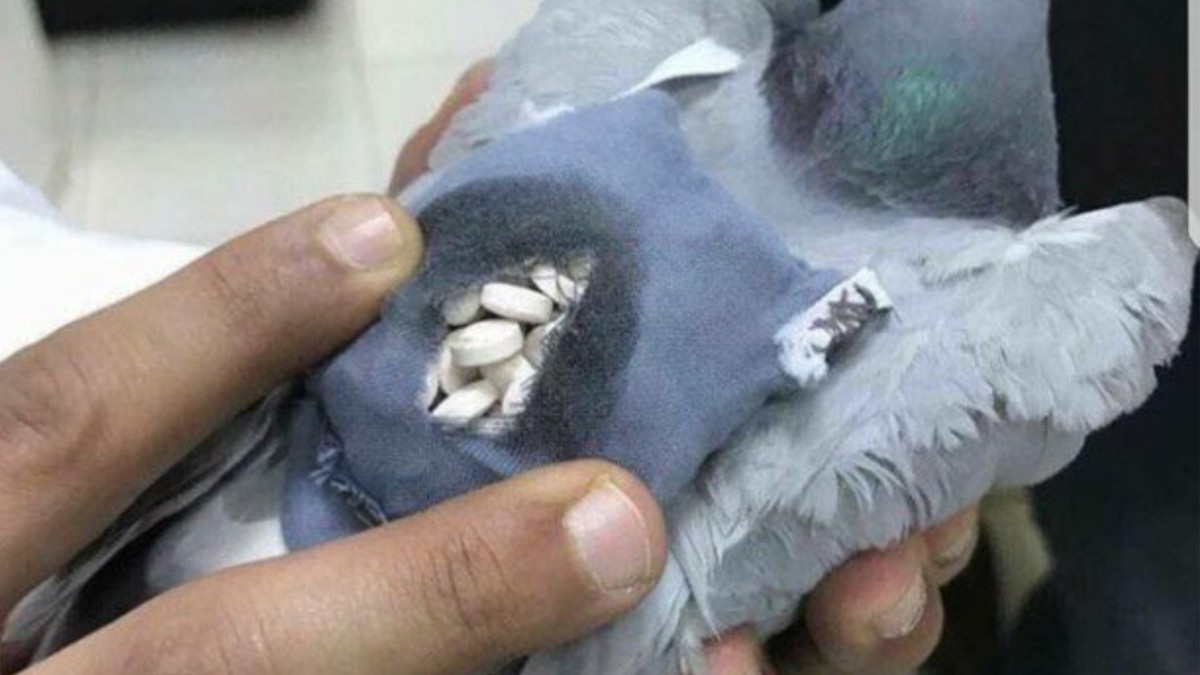 I'm so glad that I don't like olives, because they taste awful!

Why do we like some types of food and not others? And why do we disagree on what's good or not? Interesting question. And why did I as a child hate several dishes I now find delicious (several of the perverted Norwegian dishes comes to mind)?. And above all, why do the Swedes like Surströmming?

In some cases there is actually a rational, good background for it. Consider the herb coriander (aka cilantro). Rumours say most people enjoy it. However, around 10% of us (globally, there are regional differences), yours truly among those, find it tastes like rotten soap. And we (most of us 10%) don't like that. And it has something to do with our genes, especially the well known ORGA24 - in other words, we're genetically sup... eh... different from the cilantro fanboys. And because of this, it's highly unlikely that our tastes will develop into a more cilantro friendly attitude (what about gene therapy?). So there!!!

BTW, the above is mostly about fresh cilantro. Most of us tolerate it in the form of dried powder used as spice.

pibbuR who has not found any references to genetic causes for not enjoying Skyrim. Or Elden Ring. Or Plumbers Don't Wear Ties.
Last edited: January 15, 2023
Over the mountain watching the watcher 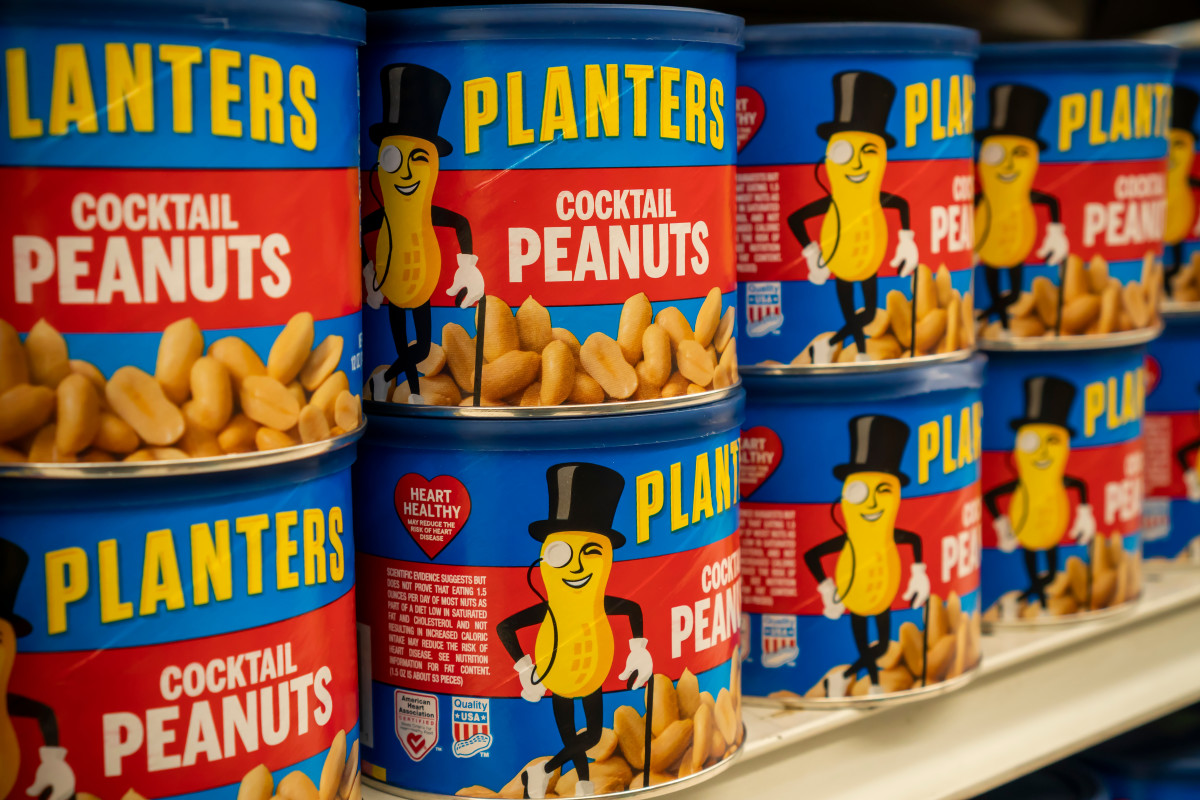 Planters Peanuts' Epic Packaging Fail Is One for the Ages

They'll never live this one down.

delishably.com
Yeah I agree with the comments someones getting fired.
"Founding member of the Grumpy Gamer Club & Never happy unless I'm complaining" 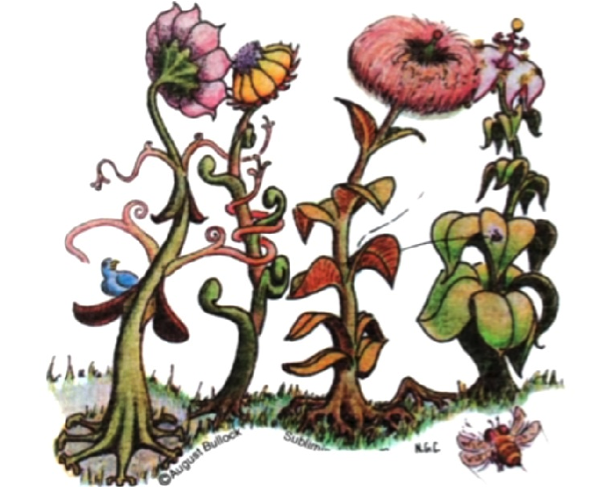 There is something hidden. I didn't see it until being hinted. Can you see it?

SEX
Funny thing: When you see it, you can't "unsee" it.

pibbuR who found this in a lecture given by professor Heather Berlin on Oneday university (onedayuy.com - requires a subscription, well worth it)(.
Last edited: January 15, 2023
Over the mountain watching the watcher

A picture of eight dolphins: 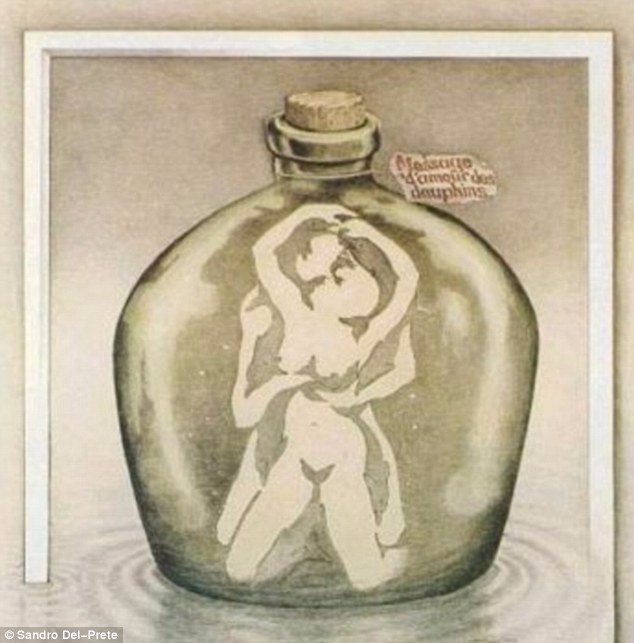 pibbuR who insists that's the only thing he sees.
Over the mountain watching the watcher

No. Go wash your eyes!
Too late (probably).
"Raise your hand if you can see the subliminal message here"
It's an image used to test how stimuli are subconsciously detected (and what goes on in the brain, using functional MRI)

pibbuR who is a subscriber to OneDay university.

PS. I didn't see it, even when being told there was something there. Probably due to my innocent, clean mind. Or my age. DS

PPS. "Do you by chance know, how the professor presented it in the lecture?" One interesting thing: I repeatedly read the question as "Do you by chance know the professor" (I don't) - kind of meaningless (why on earth would you ask me that????). I didn't get the original meaning until 5 minutes ago. DS.
Last edited: January 15, 2023
Over the mountain watching the watcher

Do you know what soda is the oldest? Hint it's not Coke or Pepsi. 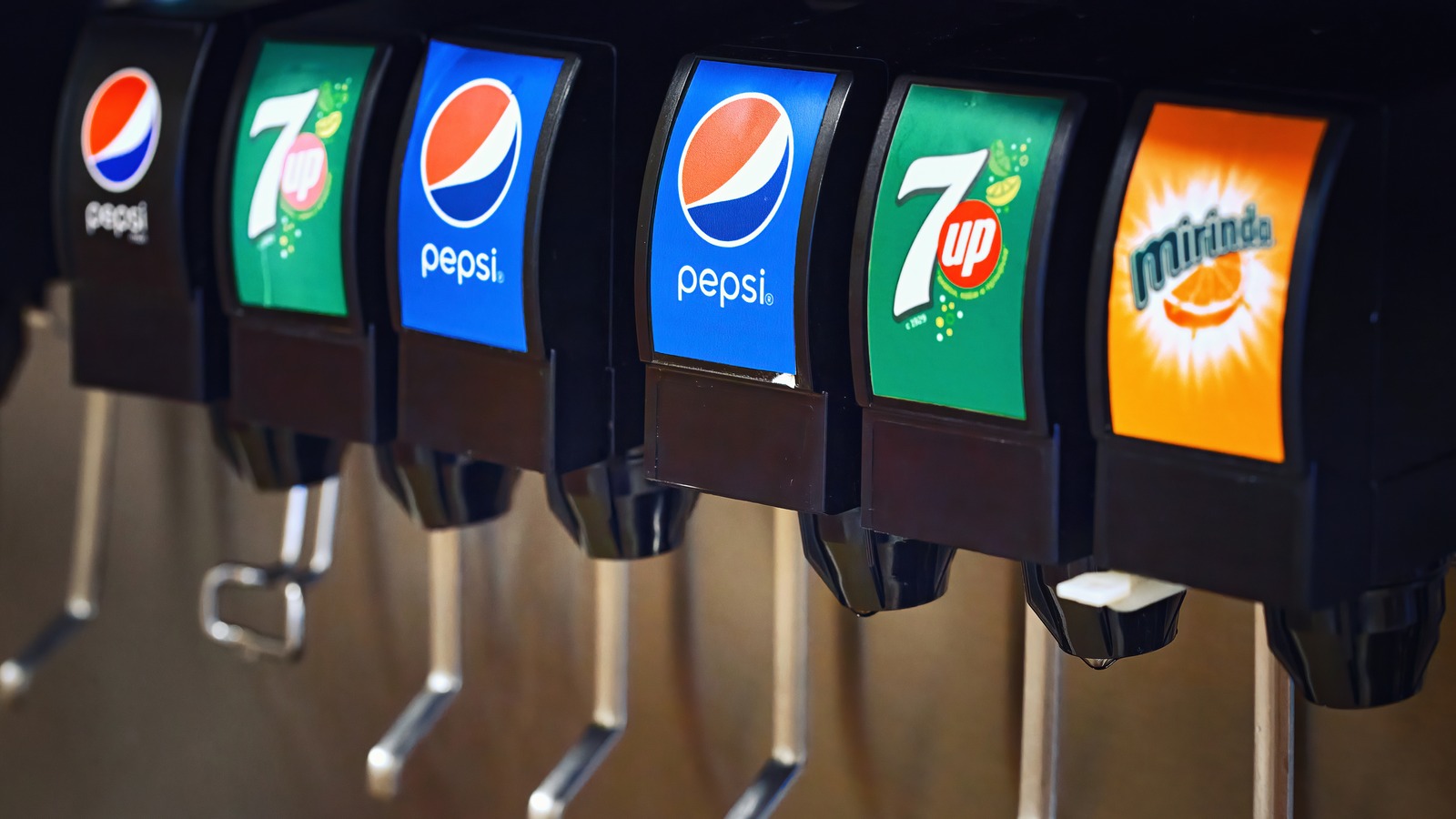 The Oldest Soda In The World Is Still Around Today - Mashed

The oldest soda in the world is still around today, and the brand may surprise. While Coca-Cola has become synonymous with soft drinks, it's not the oldest one.