Wow. That's a pretty neat trick, that should do while we can still own an car and not have to rent them.

As for BMW, from what I've heard they were not producing fun cars anymore, now it's dull engines and front-wheel drive (didn't bother to check though). There won't be any DLC to solve that.

Never ceases to amaze me the nerve these companies have in the new ways they propose to shaft us, and how some folks just accept it. So, the car I've purchased and which is now my private property, remains ultimately under their full control, and they will decide which features they see fit to disable unless I pay ongoing fees?

It's not really as if they could justify that by continuous improvements and development though. How in hell are they going to make it stick? I'm curious to see how this evolves (at a safe distance).

Something nice for a change. A safe place for some Ukrainians. 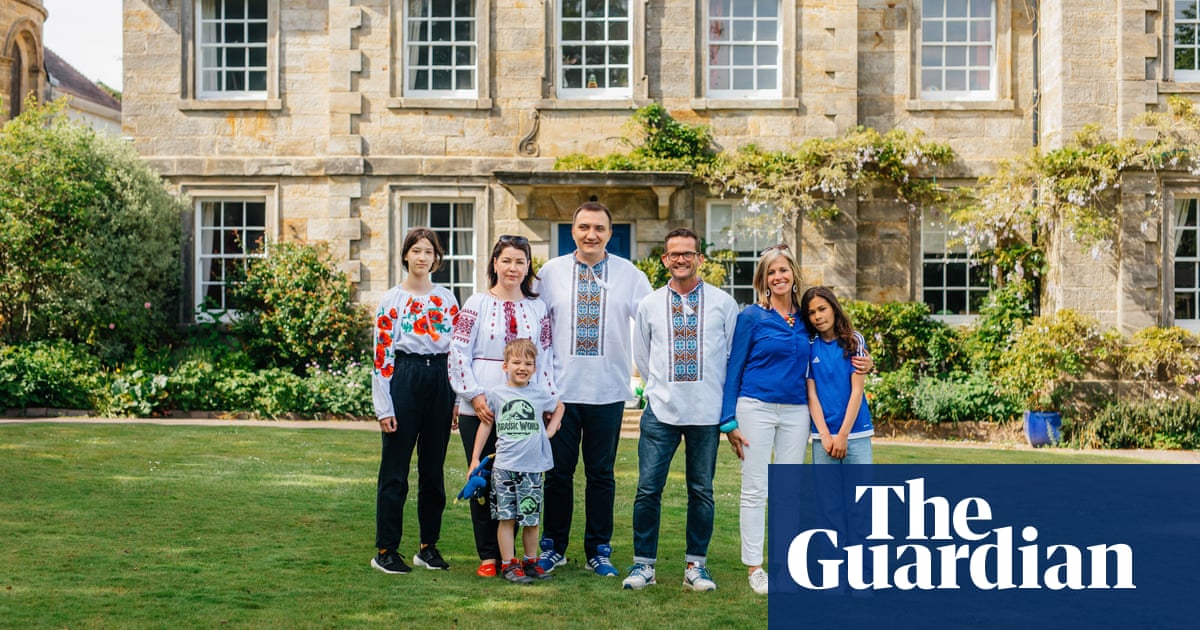 Open doors, free meals and British borscht – is this the Ukraine-friendliest town in the UK?

Tens of thousands of Ukrainians have been welcomed to Britain – but nowhere more so than in the leafy town of Crowborough, East Sussex. How are the new arrivals settling in?

George Washington Carver did not invent peanut butter as schools have taught.

While George Washington Carver was presumed to be the inventor of peanut butter, the National Peanut Board tells us that he actually had nothing to do with the spread, though Carver is well-recognized for his work with peanut plants. The true inventor of peanut butter -- or at least, a peanut paste -- was Marcellus Gilmore Edson, a Canadian chemist who patented his invention in 1884. In 1895, another character familiar with foodstuffs, Dr. John Harvey Kellogg patented his own peanut butter made from raw peanuts

As the National Peanut Board explains, there is a theory that a physician in St. Louis developed peanut butter as sort of a protein substitute for his older patients, who in their old age, had lost most of their teeth and were unable to chew. The peanut spread would provide the protein they would be missing from a now-meatless diet. In 1904, peanut butter made its official debut at the World's Fair in St. Louis, thus beginning peanut butter's role as a beloved American spread for years to come.
Click to expand...

Do learn that stuff at school?

Well, to be fair we learn who invented Coca-Cola, probably because it's in Europe.

"OpenAI’s image generator DALL-E is available for anyone to use immediately" (https://www.theverge.com/2022/9/28/23376328/ai-art-image-generator-dall-e-access-waitlist-scrapped).

pibbuR who may or may not take a look aat it.
Over the mountain watching the watcher

That should interest @Moorkh. Actually, I see DALL-E was mentioned in one of his links.