DSOGaming reports that the unofficial remaster for S.T.A.L.K.E.R.: Shadow of Chernobyl will release on December 25th.

S.T.A.L.K.E.R. Shadow of Chernobyl Rebuild is basically being rebuilt in the OGSR Engine, which is an evolution of the X-Ray Engine.  This unofficial remaster will have higher-quality textures for select objects/surfaces. Players can also expect new sounds (from mutants to dialogs and weapons, replacing with high-quality ones, creating and adding new ones), better NPCs (also with some new NPC models), better shaders effects, and more. 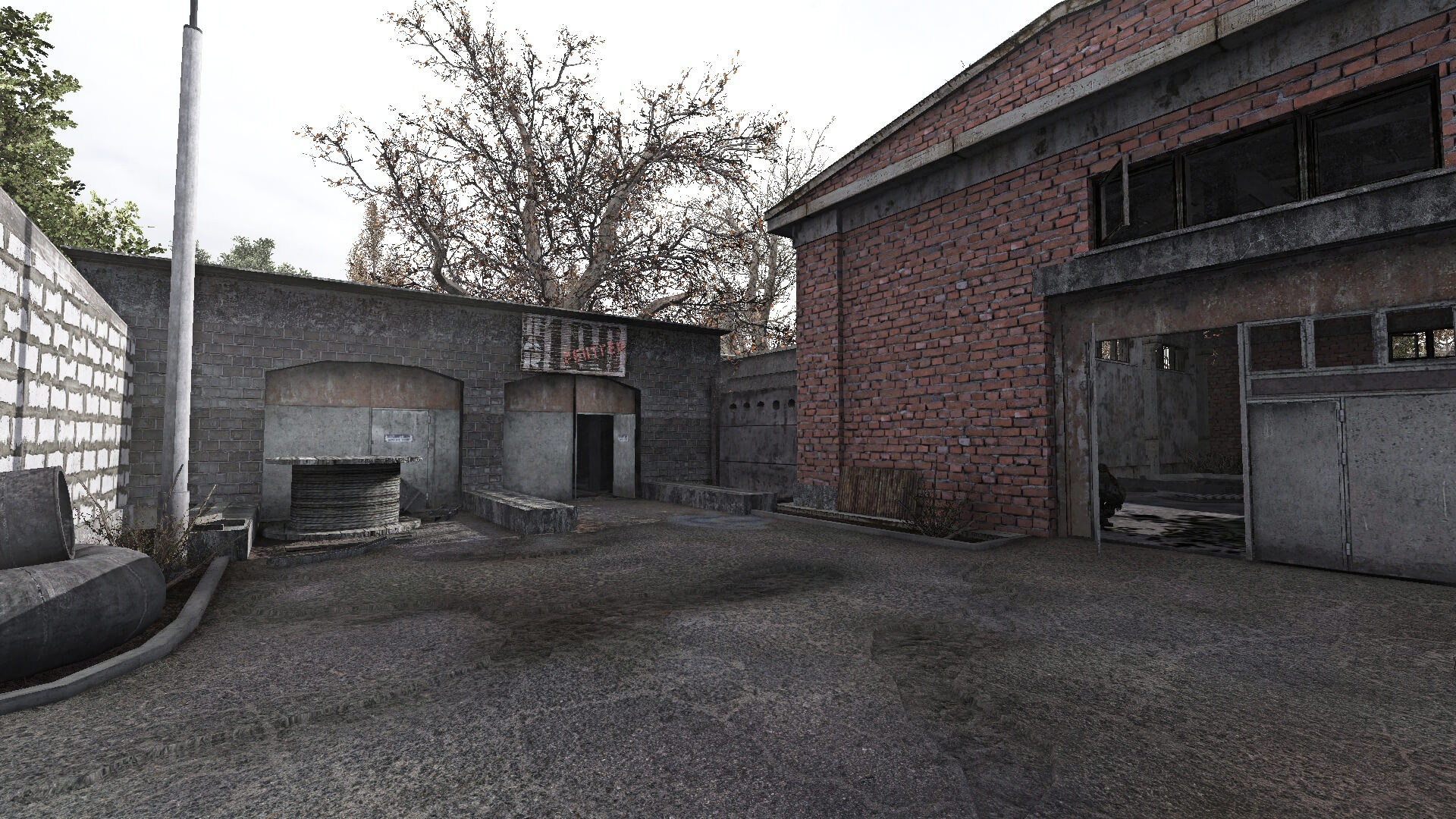 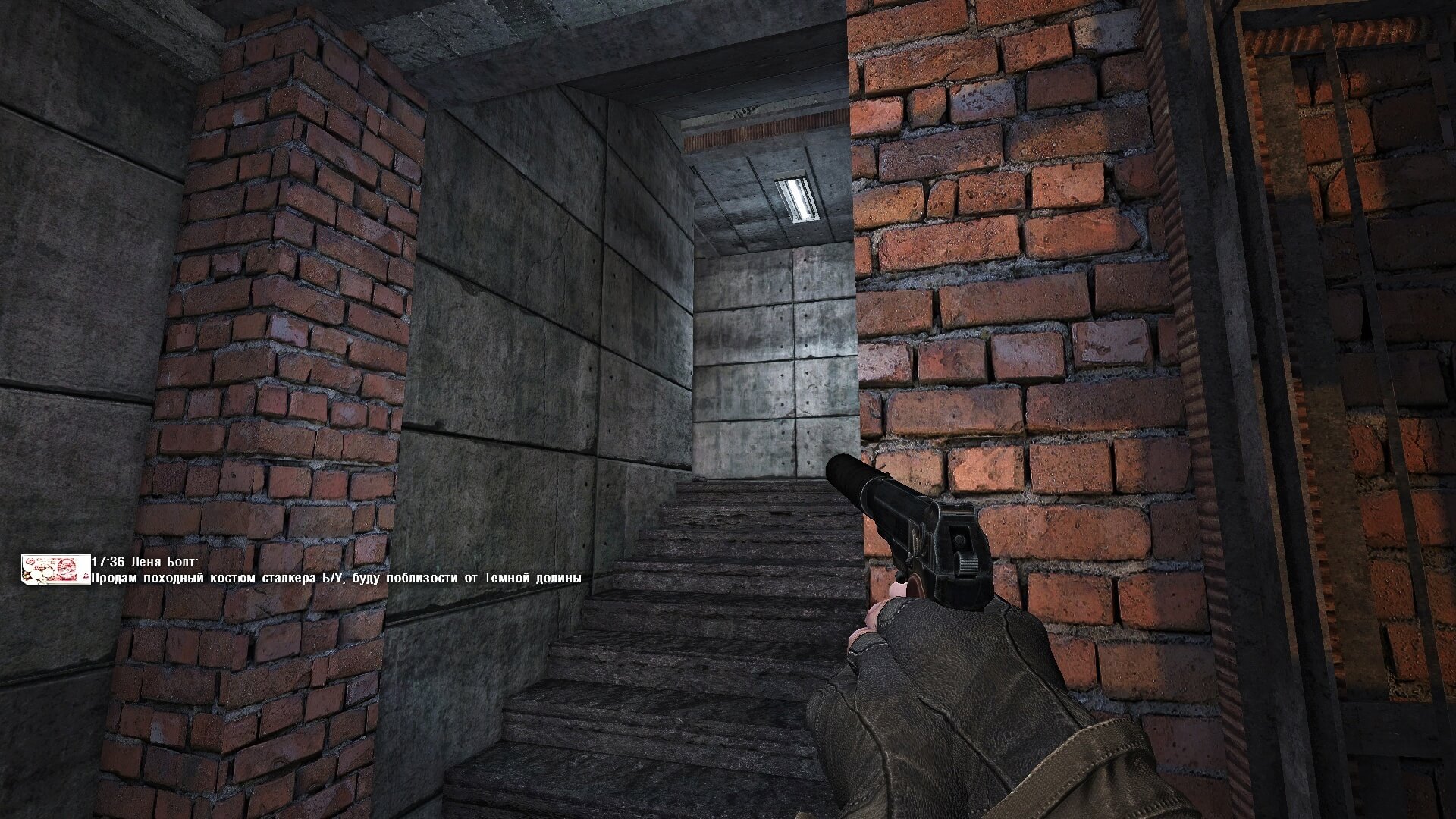