Here are the winners of the Game of The Year 2022 as voted by our members. 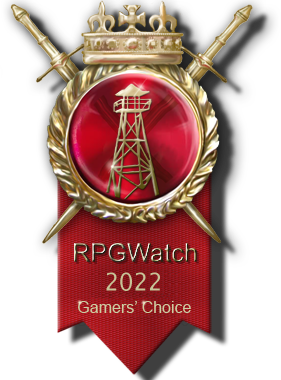 Most Watchers are Piranha Bytes fans, so it's no surprise that ELEX II is our GotY 2022. ELEX II builds up on the famous Gothic formula for open-world RPGs:

Explore the open world, find secrets and quests, multiple solutions to quests are possible, a faction system with choices and consequences is in place, challenging combat (at least in the beginning) and humerous dialogues and unique characters complete the picture. Congratulations!

Elden Ring developed by From Software is the most popular Soulslike game right now
- and many Watchers like it, too. 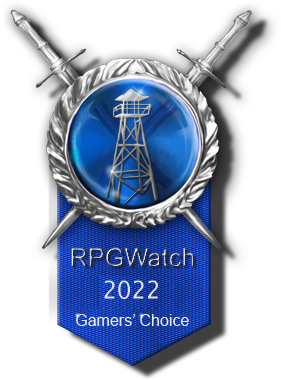 The challenging game with a huge interesting open world is more like a sandbox  where you have to find your own path. Playing online co-op is an option as well. 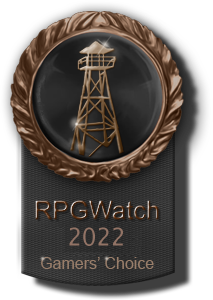 The familar style, the original setting and replayability are plus factors.

The following table shows the results of the voting by our members.

These are all games with at least one vote. ELEX II and Elden Ring are really close. But the game that should have been in the 1st spot is None, which scored most.